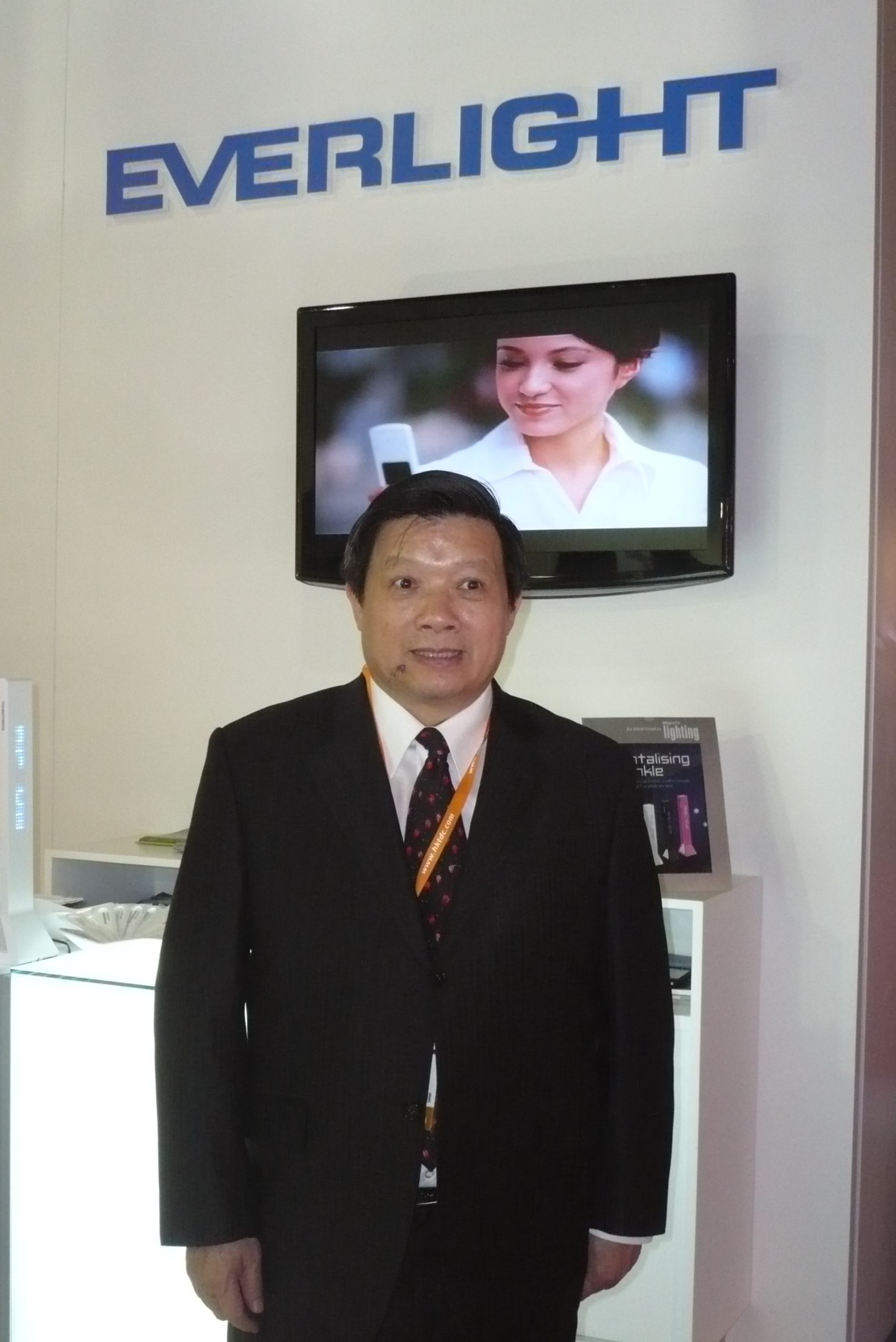 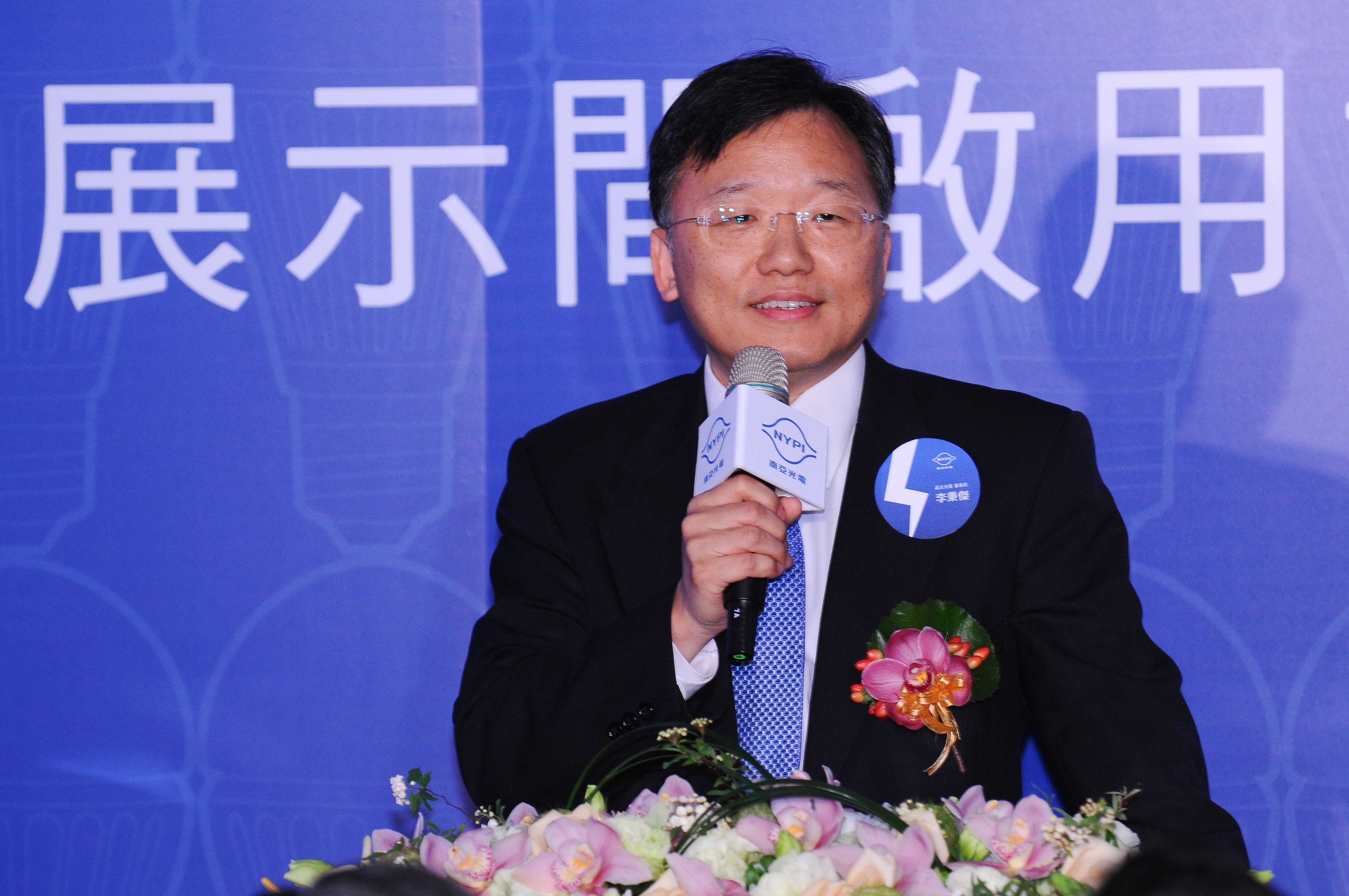 According to market consultant LEDinside, Epistar's 2013 revenue shows that not a single LED chipmaker in China can challenge Epistar given the total US$849 million (NT$25.4 billion) of revenue generated by the China's LED chip-making industry as a whole. The mainland's top five makers together were responsible for 64.4% of the 2013 revenue, which represented a 17% increase from 2012.

Nevertheless, the market organization warns that the rising Chinese chipmakers are nibbling at shares of Taiwan's and international chipmakers in the global market.