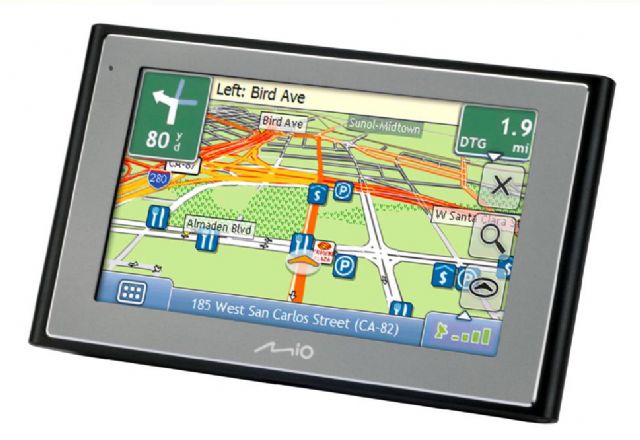 A Mio-branded GPS navigation device developed and made by Mitac. (photo from company website)

Matthew Miao, chairman of the Mitac Group, recently pointed out that all business divisions of his group have been transforming toward adding value and development acceleration.

Through the acquisition of IBM's worldwide customer care services business by its reinvested Synnex Corp. of the U.S., a leading business process services company, Miao stressed, Synnex's global share has moved to the No. 5., reflecting value-added efforts. Currently, Mitac has 15.19% shareholding in Synnex.

In addition, Mitac has won Adidas' sports-watch order, while its Magellen-branded smart sports watches have been winning more international awards, of which, Miao said, is an indicator of Mitac's move to catch up with the rapid development of technology products.

In addition to Mercedes-Benz's recent GPS order, Mitac has won a big-ticket order from leading North American car leasing company Hertz for SmartGPS Eco connected-car cloud contents. That, according to industry sources, is Mitac's one step forward to the autonomous-car technology.

Regarding Mitac's server business, the company is a major contract supplier to international brands such as Sun Micro (acquired by Oracle), IBM, Google, Amazon etc., making it one of the top-3 server makers in Taiwan with Quanta Computer Inc. and Inventec Corp. Mitac was invited to join the OpenPower Consortium initiated by IBM and Google, making it the only server maker in Taiwan simultaneously developing products based on the world's three major server architectures, including x86, ARM and Power (by OpenPower).