Taiwan exported US$17.214 billion worth of machinery in 2010, representing a whopping 51.7% increase from 2009, according to customs statistics compiled by the Taiwan Association of Machinery Industry (TAMI).

mports Skyrocket 78%
TAMI's tallies also show that Taiwan imported US$27.062 billion worth of machinery in 2010, up 78% from the year before, reflecting a strong recovery in domestic investment willingness. 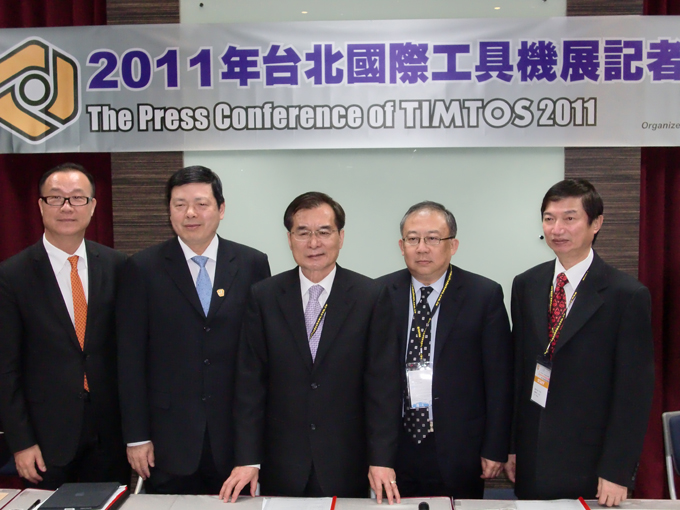 C.C. Wang (right): “The volatility of cast iron and other raw materials prices will affect the export performance of the domestic machinery industry in the year to come.”

TAMI president C.C. Wang notes Taiwan still relied on Japan, the U.S., China, and Germany to take the vast majority of its machinery imports in 2010. Japan was the island's largest import source, supplying US$10.746 billion worth of machinery to Taiwan last year, up 75.1% from the year before and accounting for 39.7% of total import value. The U.S. ranked second with US$5.832 billion, up 90.4% and commanding 21.6%. Third place went to China and Hong Kong together with US$2.328 billion, up 48% and commanding 8.6%. Other major import sources, in descending order, were Germany, South Korea, Italy, the United Kingdom, Switzerland, and France.

Wang says that the biggest problem facing local machinery exporters right now is the sharp appreciation of the New Taiwan dollar against the U.S. greenback; the local currency rose by 4.62% in 2010. Other factors affecting export performance include the volatility of cast iron and other raw materials prices. 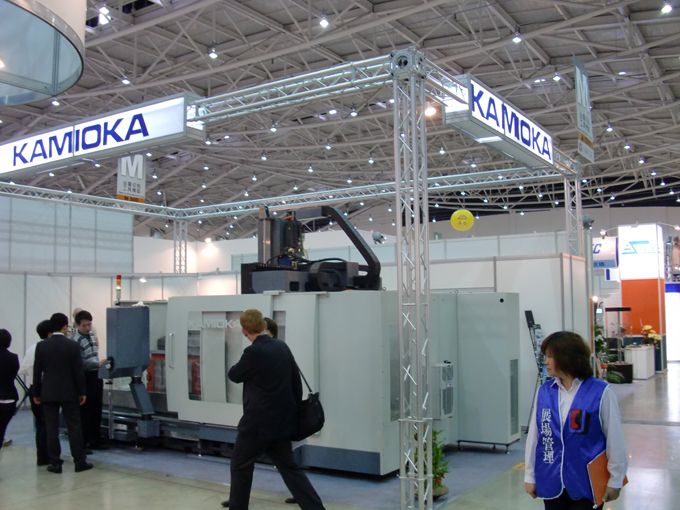 Despite the intensification of global competitiveness, the Taiwanese machinery industry is expected to grow 15% to 20% this year. Wang notes that over 100 machinery items are on the “early-harvest” list of the Economic Cooperation Framework Agreement (ECFA) between Taiwan and China, which will help domestic machinery manufacturers to further develop the Chinese market.

Wang cautions, however, that locally made machinery will face strong competition from South Korea in the international marketplace, especially in view of the free trade agreements (FTAs) that South Korea has concluded with U.S. and the European Union, which will come into force this July.