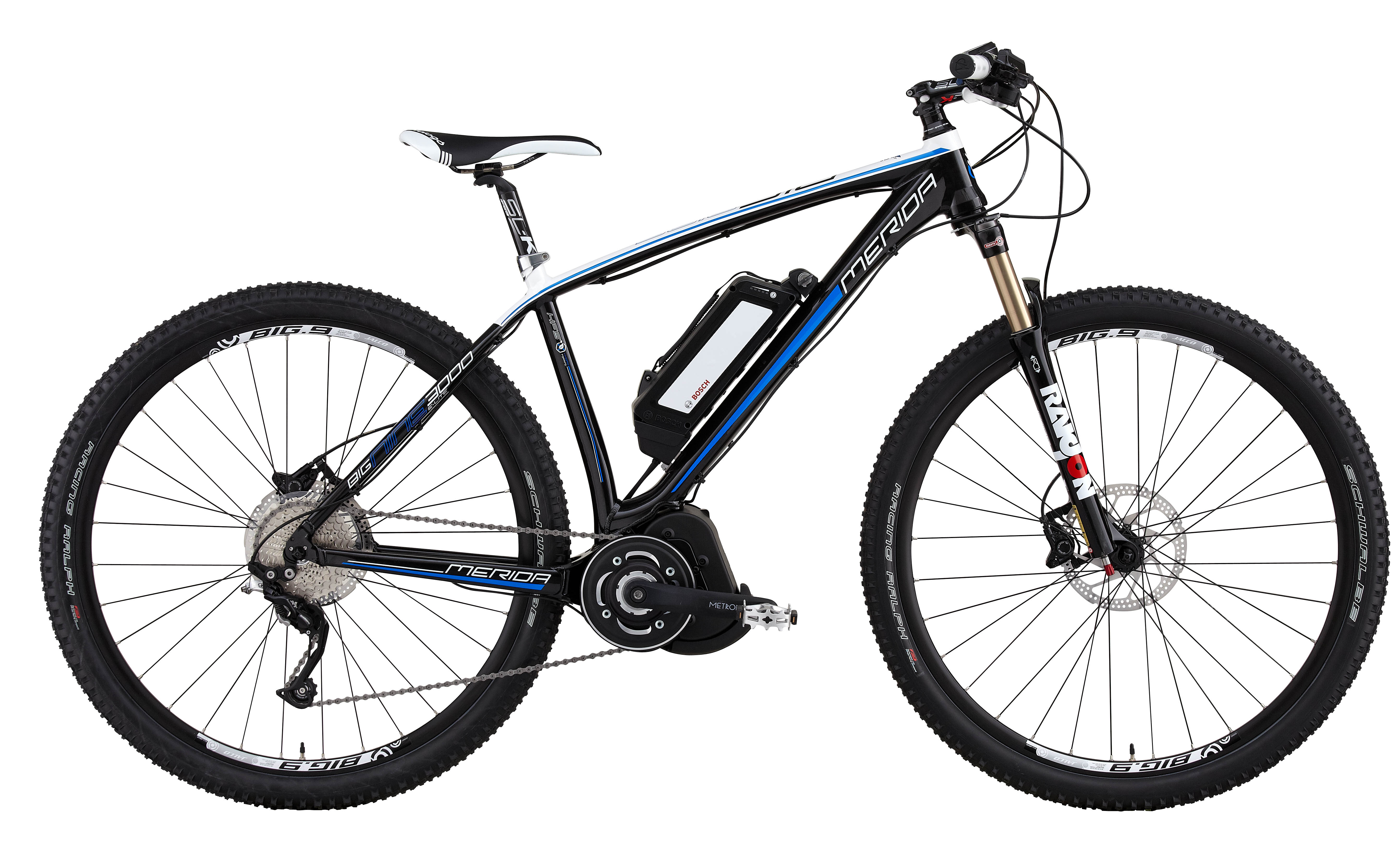 Merida sold 1.08 million  bicycles in China last year, a 25.3% increase and a new record high, generating sales revenue of about 1.8 billion renminbi (RMB, or Chinese yuan) in China last year, up 26%. Driven by increasing sales in China, revenue from its Chinese operations rose to account for about 34% of Merida's total revenue in 2013, from 28% in 2012.

Institutional investors said that in the first three quarters of 2013, Merida's accumulated earnings per share (EPS) was NT$7.92 (US$0.26), and the firm's 2013 EPS is expected to hit also a record high.

KMC Chain Industrial Co. of Taiwan, a major bicycle-chain supplier, had record annual revenue in 2013 of NT$2.07 billion (US$69.1 million), up 54% from the previous year and a company record high, thanks to acquisition of three overseas distributors. The chain maker's sales revenue in the fourth quarter 2013 was NT$600 million (US$20 million), up 17.4% quarter on quarter.