Taiwanese suppliers of thin film transistor-liquid crystal display (TFT-LCD) panels are expected to benefit from Sony of Japan's decision to lower TV-panel outsourcing rate from Samsung of Korean to 35% this year, from 48.5% in 2013, according to industry sources.

AU Optronics Corp. (AUO), a major TFT-LCD panel maker in Taiwan, is expected to account for 30% of Sony's total TV-panel purchases in 2014, while Innolux Display Corp., another major maker on the island, is expected to command 4% to 6%. The two Taiwanese companies will both be the major suppliers of 4K2K, or UHD (Ultra High Definition), TV panels to Sony. 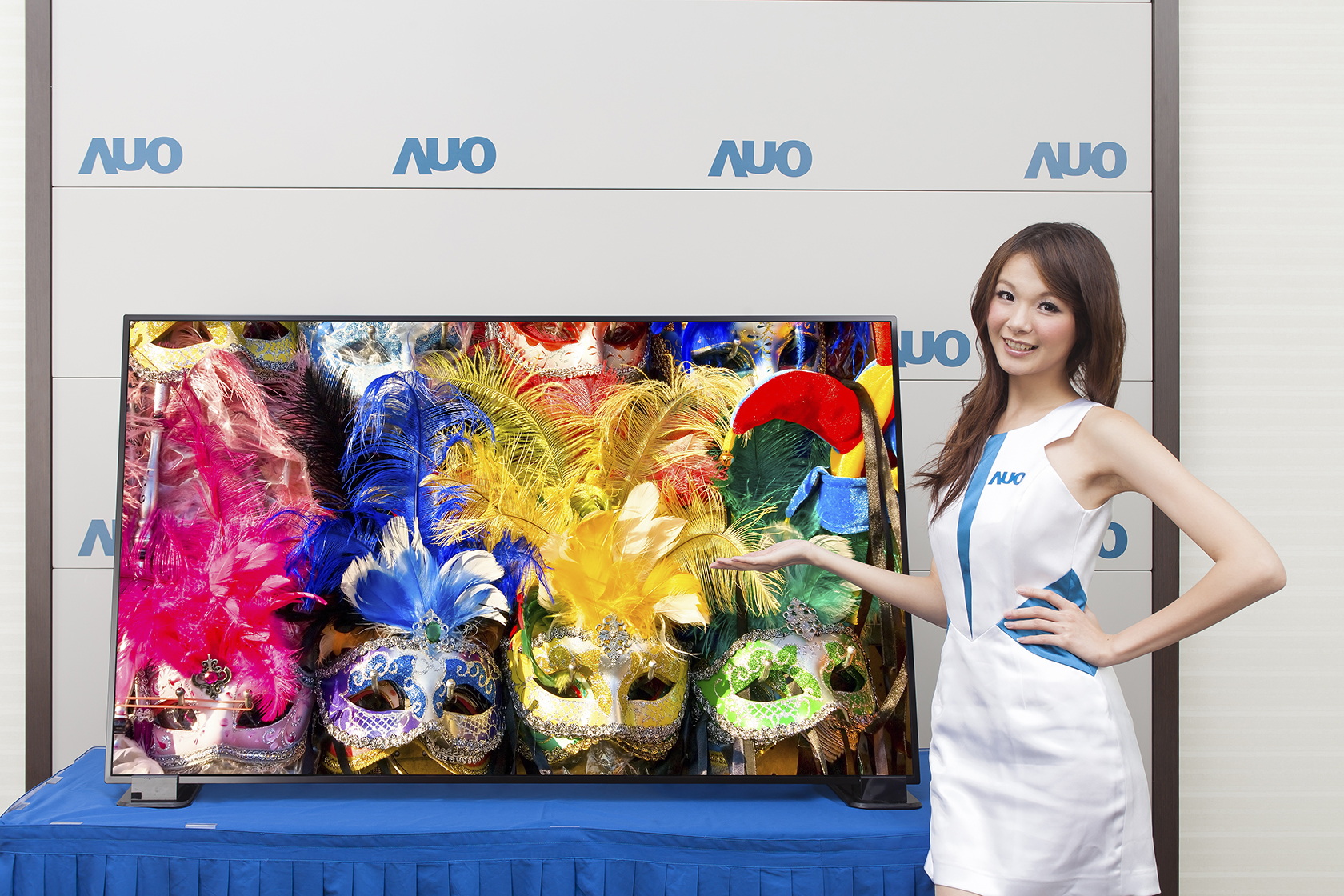 Sony once tied up with Korean counterpart Samsung in setting up the S-LCD Corp. in 2004 to  manufacture amorphous TFT-LCD panels for LCD TVs, but the Japanese company decided to terminate the partnership in 2011 due to losses from the TV business caused by high panel procurement cost. Finally, Sony sold all its shares in S-LCD to Samsung, and in recent years the Japanese company has been gradually trying to increase its panel procurement from Taiwanese suppliers, as well as technical cooperation ties. Industry sources said that Sony and AUO have been in close partnership in active matrix organic light-emit diode (AMOLED) and curved TV panel technology and product development projects.

C.H. Liu, assistant V.P. of WitsView Technology Corp., a LCD market research firm, pointed out that Sony's TV-panel procurement strategy saw major changes in 2014, with  the first being to decrease dependence on Samsung by cutting procurement volume year by year, and quarter by quarter. At the same time, Liu said, Sony is increasing TV panel outsourcing to Taiwanese and Chinese suppliers. In 2013, Sony procured both 55- and 65-inch 4K2K TV panels from AUO, and this year the Japanese vendor will outsource some sizes of panels to Innolux to further expand its 4K2K TV lineup.

In 2013, Sony's TV-panel procurement ratio from Samsung was about 48.5%, and from LGD about 16%, or a total of 65% from Korean suppliers; compared to AUO's 25%, Innolux's 6.5%, and Sharp of Japan's 4%. Sharp shipped 60- and 70-inch extra-large panels to Sony mainly through Hon Hai, the major contract assembler of Sony TVs and the parent of Innolux.