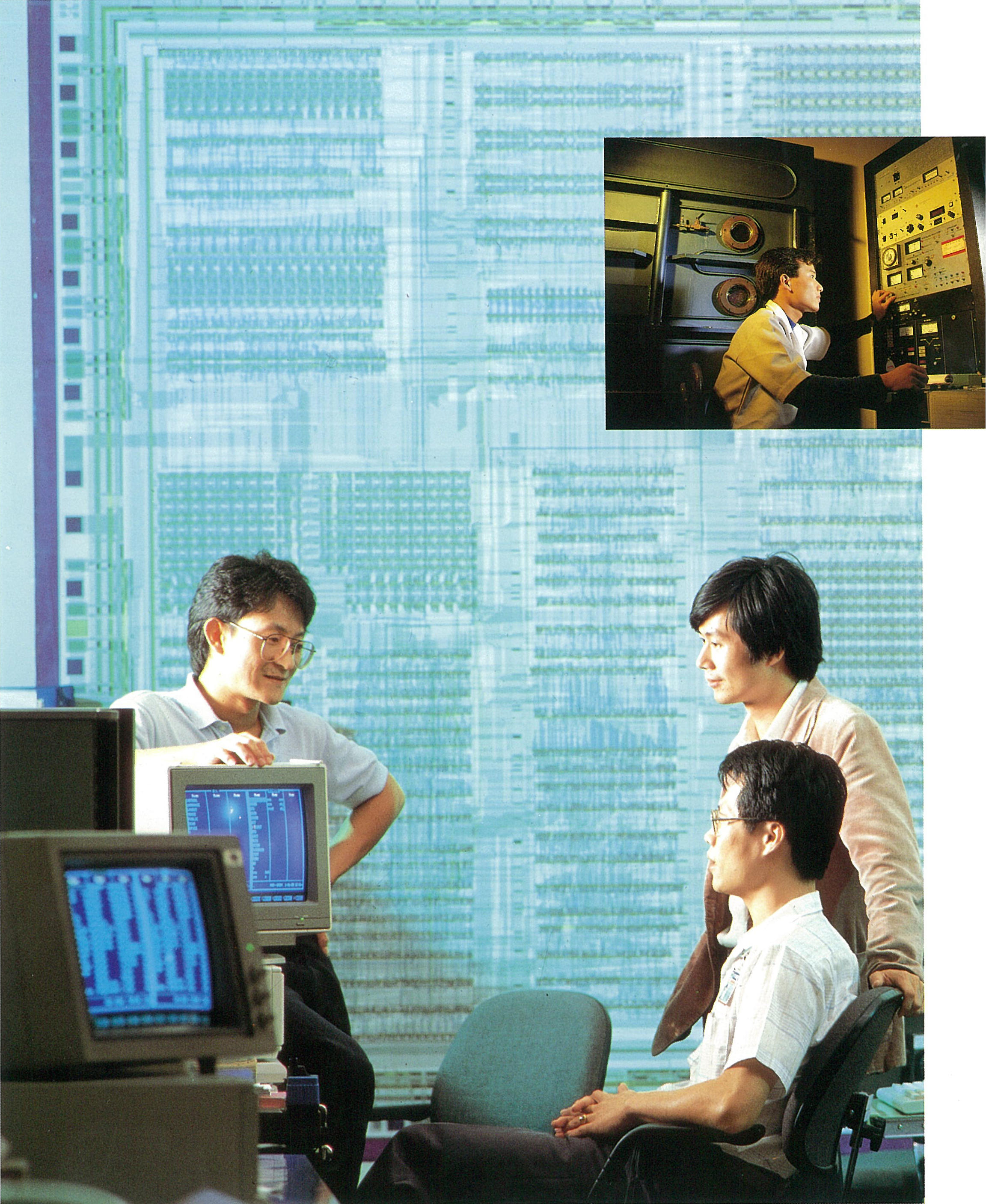 The 2013 result was the third time the combined revenue of the three science parks soared past the NT$2 trillion (US$66.6 billion) mark.

Integrated-circuit (IC) and optoelectronics industries were the primary growth drivers of the three parks' 2013 revenue, with IC revenue rising 13% year on year and the other sector's revenue adding 4.3%.

NSC officials ascribe the hefty growth of the IC revenue mostly to increased demands for mobile computing devices and the migration to 28-nanometer process technology at the island's fabless and fab manufacturers.

Behind the growth of the optoelectronics revenue was also the increase in mobile computing device demands, as well as steadily growing  market of solar cells.

For the central Taiwan park, the growth drivers were mainly start-ups of volume production at some new facilities in addition to robust orders from mobile computing device makers.

At the southern Taiwan park, although IC suppliers suffered revenue plunge due to increased inventory backlogs of 40nm chips, which triggered price slump of the chips mostly supplied by the park's makers, optoelectronics and biotech remained strong.

NSC's deputy minister, Y.P. Lin, feels the chance for the three science parks' revenue to further climb this year is quite high based on continuing brisk demand for mobile computing devices, which will drive demand for high-end IC chips, and economic recovery in industrially advanced nations.

Not only did the three parks' combined revenue hit a new high last year, total employees of 253,900 also set historical high, around 9,000 more than in 2012, according to NSC. (KL)