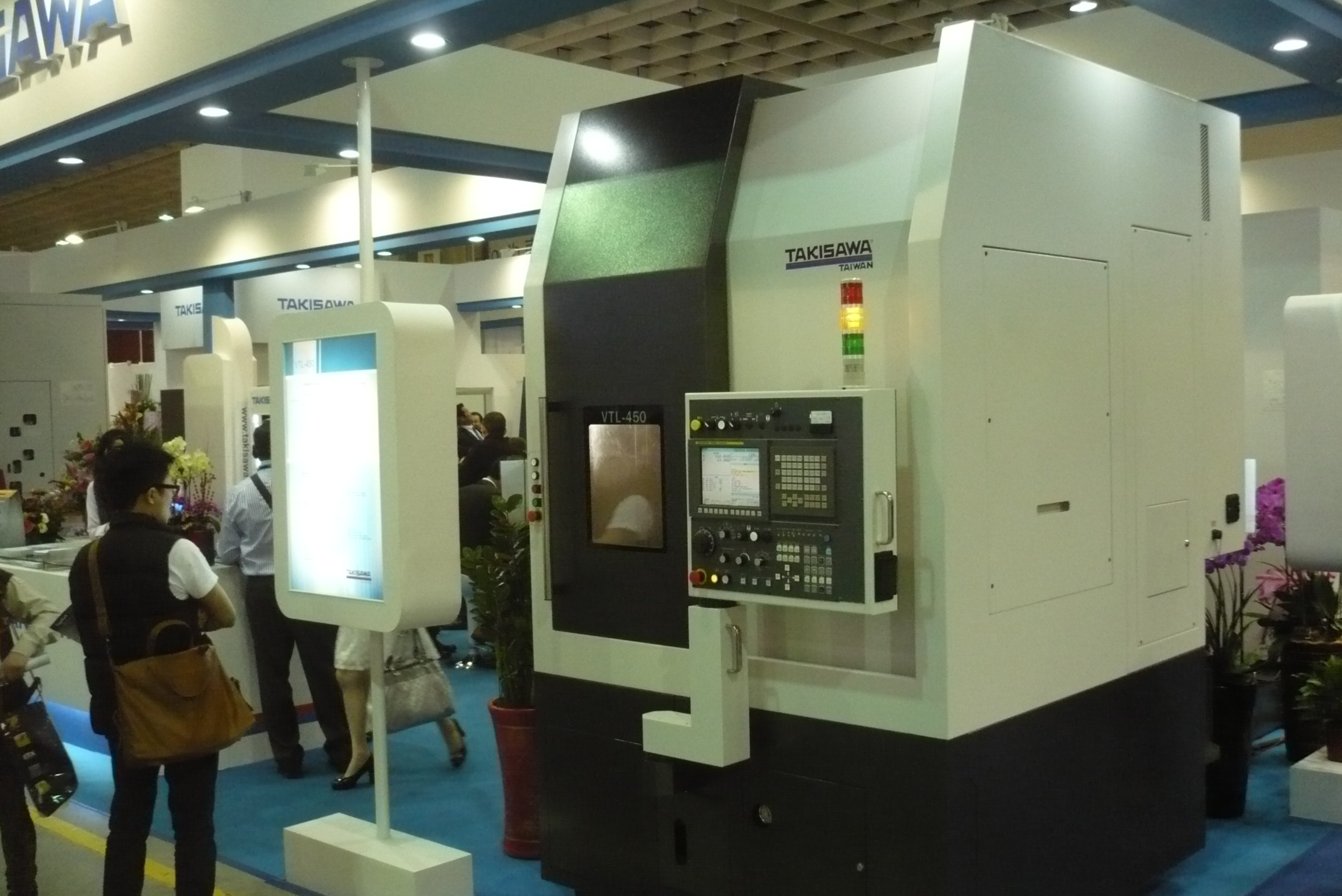 Taiwan's machine-tool makers made better-than-expected earnings in 2013 on average mostly due to income from currency exchanges.

Kao Fong Machinery Co., Ltd. saw both revenue and earnings for last year hit fresh historical highs, with after-tax net income of some NT$130 million (US$4.3 million), or NT$1.5 per share, on consolidated revenue of NT$2.04 billion (US$68 million).

Although Kao Fong's revenue for the first two months of this year shot up 52.71% year on year, to NT$360 million (US$12 million), and the company still has some NT$400 million (US$13.3 million) of booked orders, Shen still drives executives to work harder.

Goodway Machine Corp. raked in consolidated revenue of NT$5.88 billion (US$196.1 million) and after-tax net income of NT$534 million (US$17.8 million), or NT$4.05 per diluted share, in 2013. The company has decided to pay shareholders NT$2 per share in cash dividend, the highest dividend paid out by Taiwan's machine-tool makers.

Thanks to devaluation of the New Taiwan dollar against the U.S. dollar late last year, most of the island's machine-tool makers booked income from such fluctuations ranging from NT$10 million (US$333,333) to NT$50 million (US$1.6 million). (KL)