China's TV makers are rushing the island's LED makers to deliver devices to fill their inventories for the predicted shopping frenzy during the mainland's May 1 Labor Day break.

Innolux Corp. and AU Optronics Corp. are the primary suppliers of LCD panels for UHDTVs in Taiwan. AUO-held LED maker, Lextar, has been strained by orders from both the island's and China's LCD TV makers.

Currently depending on backlight LEDs for over 70% of revenue, Lextar projects its revenue to begin picking up in March.

Suppliers of sapphire substrates are also feeling the ripple effect, with their customers LED chipmakers having booked over 70% of their capacity for backlight products. (KL) 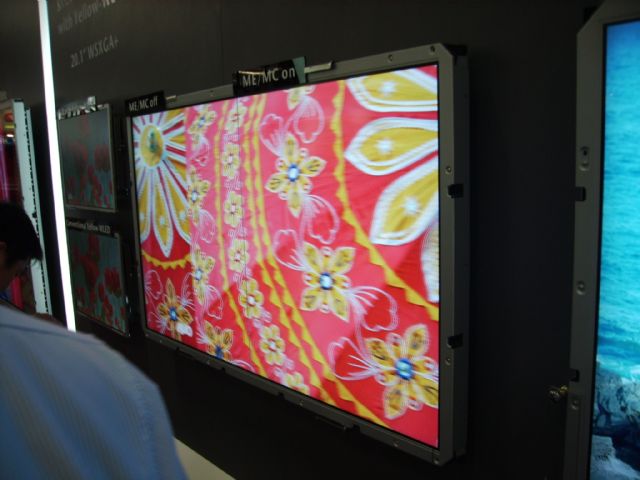