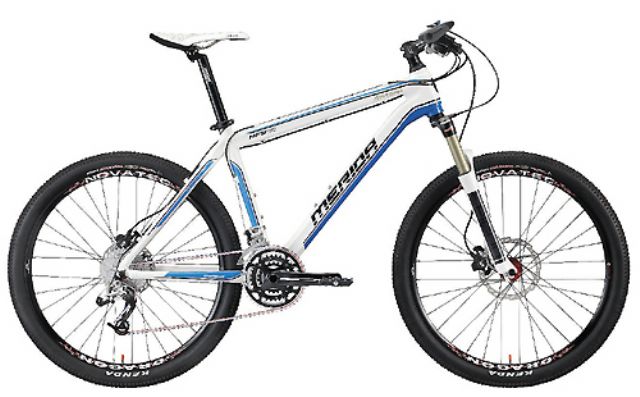 A high-end bicycle made by Merida of Taiwan.

Merida recently inaugurated its fourth bicycle assembly plant in Nantong, Jiangsu Province of China. Investing US$99.8 million in constructing the factory in the Nantong Economic and Technological Development Area (NETDA), Merida has set a new investment record in company history, with the facility to push annual capacity to a planned two million units.

Michael Tseng, chairman of Merida, says his company aims to achieve 30% to 50% sales growth in China every year, and targets to become the top brand of multi-speed bicycles in the big market.

Merida's new Nantong factory is expected to first achieve annual shipment goal of some 250,000 units. In 2013, Merida sold about 1.09 million own-brand bicycles in China, aiming to challenge 1.3 million to 1.4 million units this year.

In addition, Merida plans to pour additional NT$200 million (US$6.7 million) to further expand production capacity of electric bicycles--by setting up a dedicated production line and facility at the company's scheduled new factory in Changhua, central Taiwan, which is expected to be completed by the end of 2015 to produce mainly high-end e-bikes to meet rapidly rising global demand.