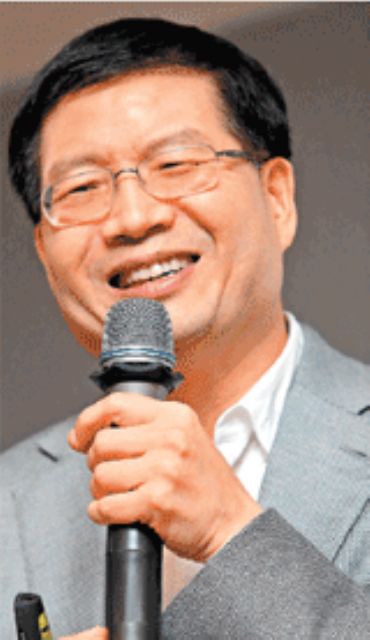 Jerry Shen, CEO of ASUS, said at his company's shareholders' meeting that in 2017, revenue from mobile devices (smartphones and tablets) is expected to outstrip that of traditional personal computers (PCs). Though ASUS was one of the first few Taiwanese pioneers in the mobile device business, the firm's revenue still accounts for less than 20% of company's total.

With intensifying competition in the technology product market, Shen said, overall revenue of the PC, cellphone and tablet 3-in-1 segment has been expanding to be now about five times that of traditional PCs. The rapidly expanding segment, Shen said, is expected to create total revenue of some US$750 billion by 2017. So, the CEO added, ASUS targets mobile-device revenue to outstrip that of PCs by 2017.

David Chang, ASUS' chief financial officer (CFO), said that his company is a newcomer in the cellphone market, needing higher spending in marketing and branding works. So, ASUS' operating profit margin is expected to go down a little to about 4.5% in the second quarter, from 4.7% in the first three months. In the second half, he added, the operating profit margin is expected to climb thanks to product-mixture adjustment and better scale of economy.

Shen said that ASUS will start seriously aggressive sales campaigns from May or June for its tablet products, especially the FonePad smartphone/tablet combination in Southeast Asia.