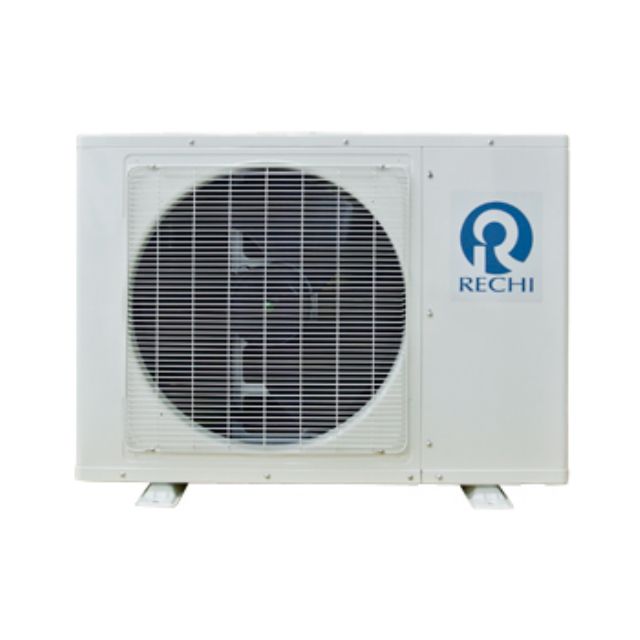 A heat pump water heater model made by Rechi. (photo from company website)

Rechi Precision Co., Ltd., a major Taiwanese manufacturer of compressors mainly for air conditioners, recently said that its annual production volume of air-conditioner inverter compressors in 2014 is to increase 50% to reach a new  high of 1.5 million units.

The firm's air-conditioner compressors are adopted by major international home-appliance vendors as Sharp of Japan, TCL of China, Sampo of Taiwan etc. Some institutional investors forecast that Rechi may hit new record revenue this year again.

In the first quarter, Rechi's cumulative shipments totaled 3.87 million units, up 35.6% year-on-year (YoY), with consolidated revenue up 28.7% YoY to hit NT$5.11 billion (US$170.5 million). Both figures are also record highs for the compressor maker. In the first four months of 2014, the company's accumulated consolidated revenue increased 20.3% YoY to NT$6.84 billion (US$228 million), and cumulative shipments totaled 5.09 million units, a 27% YoY increase.

The maker says that it successfully developed compressors for clothes driers two years ago, and has won orders from famous international home-appliance brands such as Miele and Bosch of Germany, Electrolux of Sweden etc. Currently, Rechi's clothes drier heat pump compressors have the highest market share in Europe, and the Taiwanese company targets to ship more than 1.5 million such high-margin compressors this year, up more than 10% from 2013.