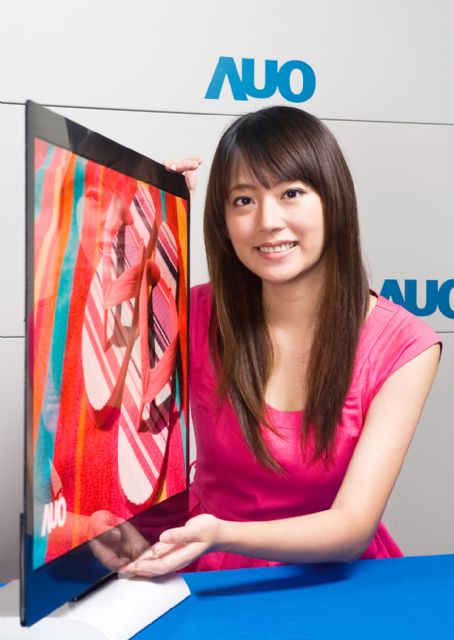 The panel supplier said that panel prices continued to rise in July and are expected to remain stable in August and September, resulting in higher revenue and profit margins in Q3.

AUO's shipments of large panels (over-10-inch) for LCD TV, desktop monitor, notebook PC, and other applications totaled 9.42 million units in June 2014, down 5.5% from the previous month. As for small-and-mid-sized panels, the shipments totaled about 18.21 million units, up 21.4% MoM.

C.H. Liu, research assistant V.P. at WitsView Technology Corp., says that currently vendors' inventory are sufficient, and many Chinese brands have been aggressively restocking with an eye on the Black Friday sales peak in the U.S.

On the other hand, the continued price hikes of Full High-Definition (HD or 1080p-resolution) TV panels have narrowed the price gap from 4K2K, or UHD (Ultra High Definition), TV panels to 1.2- to 1.35-folds, from 1.4- to 1.5-folds before. WitsView forecasts the penetration of 4K2K TVs to reach 5.5% to 6% in 2014, due to its narrowing price gap to Full HD counterparts.

Liu also says that the supply tension of IT panels is being exacerbated by the increasingly strong demand for TV panels, with another major factor likely to worsen the supply shortage being the stoppage of technical support from Microsoft of Windows XP operating system (OS). Currently, the global penetration of XP-based personal computers (PCs) ranges from 25% to 30%, with that in China estimated at as high as 50%. So Liu says that the phasing out of XP support should drive demand for especially business PCs as well as monitors. Plus Microsoft's subsidizing strategy to some desktop and notebook PC models, the supply tension of monitor and notebook PC panel is expected to last for some time, according to Liu.