Integrated Service Technology Inc. (IST) of Taiwan, a testing-service provider in Taiwan, recently reported record highs in monthly revenue in the past two months, with registered revenue of NT$168 million (US$5.6 million), up 9% month-on-month (MoM), and H1 cumulative revenue of NT$875 million (US$29.2 million), a 10% year-on-year (YoY) increase.

The company also serves the Chinese automotive industry by offering reliability and durability tests to auto-parts makers, and is expected to win test orders from upstream parts suppliers for electronic control unit (ECU) modules and other key components. 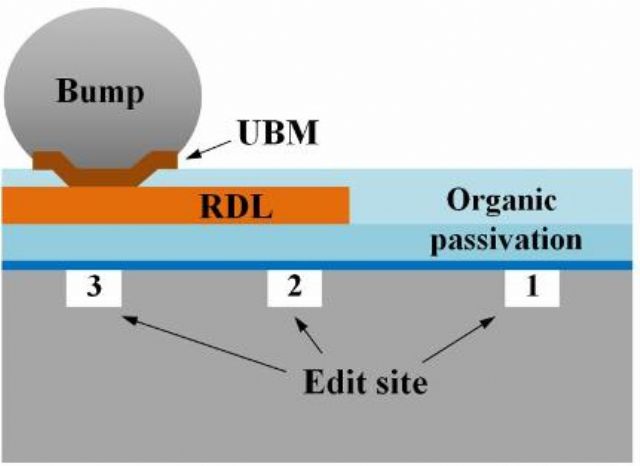