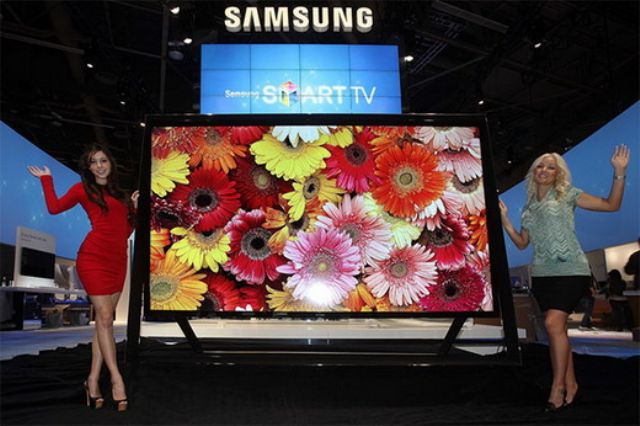 J.A. Chen, senior research manager of WitsView, says that global shipments of large-sized (larger than 10-inch) TFT-LCD panels are forecast to decline about 6% to 8% month-on-month (MoM) in July due to demand slowdown from Chinese TV vendors, who will soon adjust inventory. On the other hand, Chen says, international TV brands are also adjusting  inventories while slowing parts procurements to cope with the coming low season.

Among large-sized panels in July, Chen says, TV-panel shipments are forecast to drop 3% to 4% MoM; monitor-panel 8% to 9%, notebook PC-panel about 10%, and tablet-panel about 7%. However, he says that market demand for TV panels has yet to become weak and TV-panel prices remain at par or modestly higher; while TV brands will likely stock up various sizes.

Regarding the 4K2K TV-panel segment, Taiwan's leading players Innolux Display Corp. and AU Optronics Corp. (AUO) together had a 76% global share in 2013, but their lead has been surpassed by Korean counterparts Samsung and LGD, which together accounted for 49% of the global 4K2K TV panel supply in Q2, leaving Innolux and AUO with only a 43% share in the period, down from 54% in Q1.

As the 4K2K TV panel is a product category featuring higher profit margins, industry sources say, AUO and Innolux's profitability is expected to be affected in conjunction with  falling market shares.