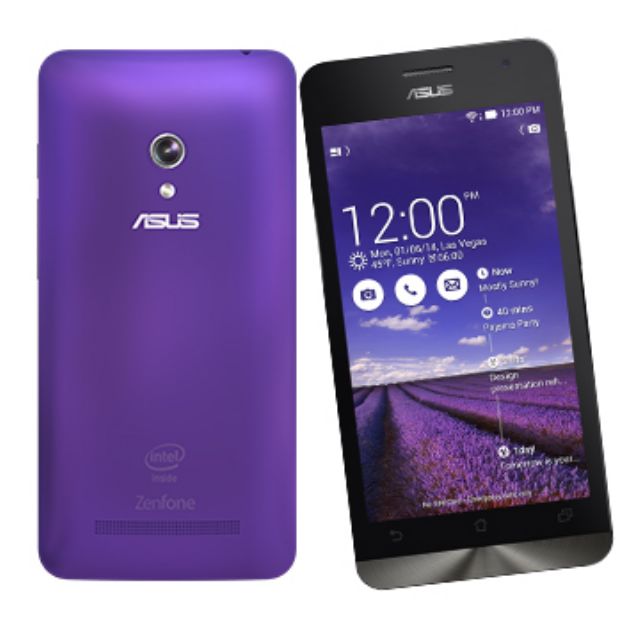 The ZenFone 5 by ASUS. (photo from the company)

But such volume is forecast to still lag the strong demand in the booming market. Peter Chang, regional head of ASUS's South Asia & India country manager says the Zenfone Series in India has fared tremendously to have  reached more than 300 cities across India. To meet Diwali-driven and steady demand in India, we will make available 100,000 units but believe the volume would be insufficient, so are still working to offset the shortage.

All major international smartphone brands have also been ramping up  inventory in India to meet increasing demand from the Diwali Festival. Xiomi of China  recently announced having  booked a charter flight from Hong Kong to ship to India  smartphones, targeting weekly sales of some 100,000 units. Huawei, another Chinese smartphone vendor, just launched its Honor 6 high-end smartphone; while Samsung of South Korea is scheduled to soon announce its Note 4 phablet before Apple's iPhone to be vended in India.

Chang forecasts that ASUS may be in the top-10 in the Indian cellphone market this year and then rise to No. 5 by 2015, driven by the announcement of new-generation models in the market.

ASUS' internal forecast is for  monthly smartphone shipments to India to reach 150,000 to 200,000 units in Q4, surpassing its 600,000-unit goal, and by 2015 the Indian market may outstrip Taiwan to become ASUS' third-largest smartphone market.