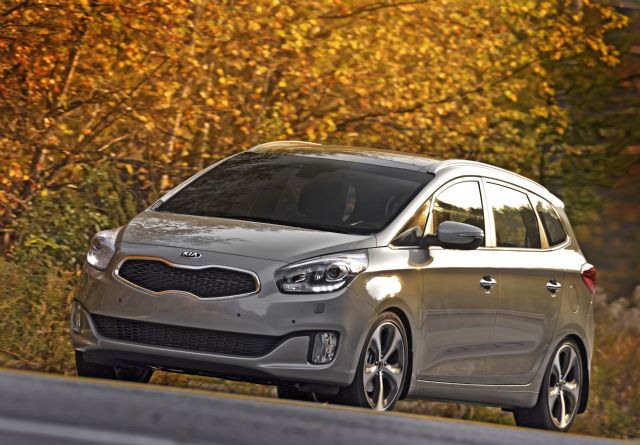 Sanyang Industry Co., Ltd. of Taiwan, maker of automobiles and powered two-wheelers (PTWs), signed a cooperation agreement, effective August 1, 2014 to July 31, 2018, with Korean automaker Kia Motor Corp. to assemble vehicles on the island over the next four years.

Sanyang already assembles Hyundais, another Korean brand. The new agreement with Kia calls for the Taiwanese partner to locally produce four models, including the Carens and Picanto compacts.

Over the next four years, Sime Darby says it will introduce four models for local assembly, with the first two models, Carens and Picanto, to be launched in Q4. Sanyang started assembling Kias in September in Taiwan.

Industry insiders say the per-unit cost for local-assembly in Taiwan is about NT$50,000 (US$1,666). Sime Darby aims to sell about 10,000 Kias in Taiwan yearly, including about 8,000 locally assembled. The four-year contract is expected to enhance revenue and profits for Sanyang, with     sales of locally-assembled cars to to help offset equipment depreciation at Sanyang to also ramp up its cost competitiveness.