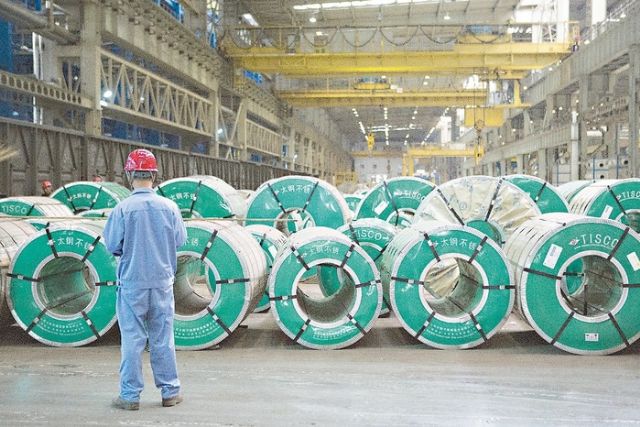 Stephen Su, general director of IEK, says that the center raised  the growth of the annual production value of Taiwan's manufacturing sector by 0.07 percentage points to 3.26%, in conjunction with the better-than-expected operational results reported by the information and communication technology (ICT) industry.

IEK also raised its growth forecast for Taiwan's ICT industry in 2014 by 0.3% percentage points to 5.42%, due to the strong global replacement demand for notebook PCs in Q3, as well as hot sales of Apple's iPhone 6 and new HTC smartphone models that benefited  local suppliers.

Due to uncertainties ahead in the global economy and local manufacturing sector, IEK warns of an average 30.36% possibility to see slowdown in Taiwan's manufacturing production value growth in 2015, much higher than the 6.99% average in 2014 but lower than the 60% alarm point.

With mild recovery of global economy and some uncertainties expected, IEK expresses reservation towards the local manufacturing sector's prospects, also warning of serious impact to the global economy should the Ebola virus continues to spread rapidly without adequate containment as has been reported on TV.