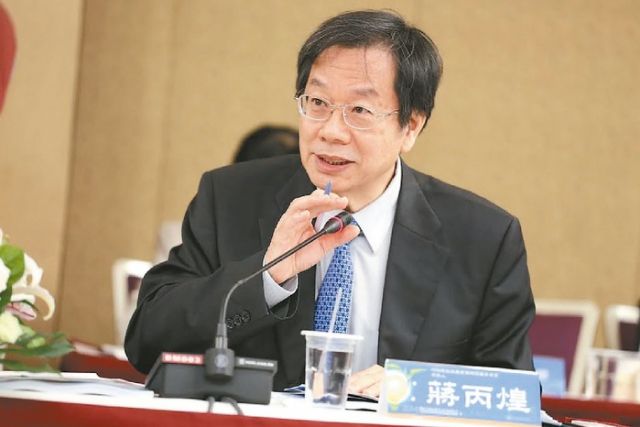 Taiwan Cabinet recently held the 10th Bio Taiwan Commission (BTC) meeting, announcing that the government plans to cultivate at least two flagship medical equipment firms on the island each to generate annual revenue outstripping NT$10 billion (US$333.3 million), and shape the island into a clinical trial hub in Asia, by integrating resources from Ministry of Science and Technology (MOST), the Ministry of Economic Affairs (MOEA), and Ministry of Health and Welfare (MOHW).

The meeting was presided by Mao Chi-kuo, Vice Premier of the Cabinet, and Chiang Been-huang, Minister of MOHW, and attended by heavyweights of global pharmaceutical, venture capital and biotechnology industries.

Lin Chuan-neng, Director General of Department of Industrial Technology (DoIT) under MOEA, said during the meeting that his department aims to raise Taiwan's medical-equipment production to NT$230 billion (US$7.67 billion) by 2020, and cultivate at least two flagship medical-equipment makers with annual revenue over NT$10 billion (US$333.3 million). Tsai Shaw-Jenq, Director General of Department of Life Science (DoLS) under MOST, said his department aims to push local new-drug industry upstream, to shape Taiwan into the Asian hub for  clinical-trial for new drugs.

Driven by stable expansion of global healthcare market and increasing demand from grey society, Lin said, the global medical equipment market topped US$328 billion in 2013 with the compound annual growth rate (CAGR) of 6.1% in the past three years. Taiwan's medical-equipment product value increased 6.5% in 2013 to reach NT$116.3 billion (US$3.88 billion), 3.7-fold that in 2002. To help local medical-equipment makers tap global supply chains, DoIT aims to build  a more sound industrial environment, as well as  international own-brands on the island, to shape the island into a production and innovation base of high-end medical equipment in Asia. The DoIT also targets to leverage the island's internationally reputed information and communication technology (ICT) industry and innovation capacity, to help the island grow into a global citadel of medical equipment and smart medical services.