The company attributes its operating income growth to  notebook PC revenue, which accounts for 61% of overall revenue, that rose clearly due to   peak-season demand. In major markets as America and Europe, which together account for some 70% of Acer's overall sales, notebook PC shipments climbed 11% and 20% QoQ, respectively.

According to IDC's statistics for Q3 global PC shipments, Acer's grew 13.3% year-on-year (YoY) in contrast to the overall industry decline of 0.5%, to which the supplier attributes good product mixture and new-product announcements, as well as strong back-to-school demand. In Q3, Acer shipped about 6.75 million PCs (including desktop and notebook models), up 13.7% QoQ and 13.3% YoY, with its QoQ growth rate topping global counterparts in the non-Apple camp. During the period, Acer won 8.5% share in the global PC market in shipments, maintaining its No. 4 position. 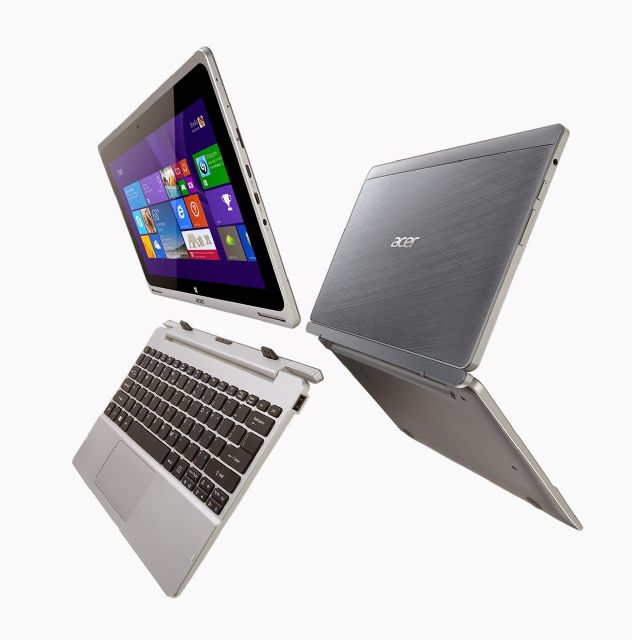 In Q4, Acer said the European market shows signs of slowing but will invest more in marketing, to  further upgrade its PC shipments worldwide.