All major Taiwanese makers of thin film transistor-liquid crystal display (TFT-LCD) panels have publicized operational results for October, in which only one saw month-on-month (MoM) decrease. 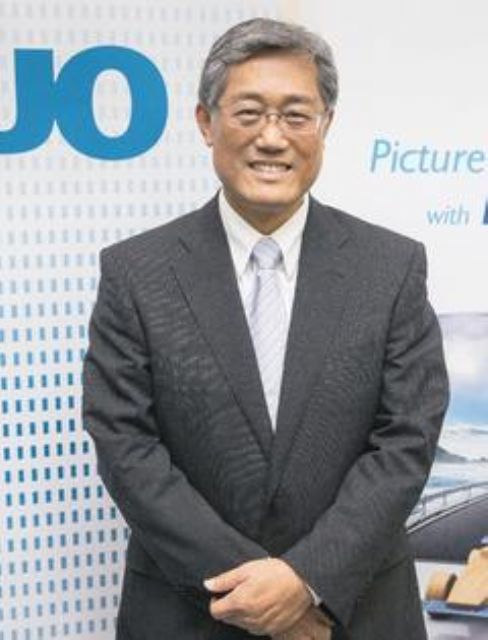 The recovering global panel demand has also led to increasing trades of panel supplier stocks on the Taiwan exchange.

Duan Xing-jian, chairman of Innolux, said that his company's capital spending in 2014 is estimated at NT$19 billion (US$633.3 million), but likely to double to NT$30 billion to NT$40 billion (US$1 billion to US$1.33 billion), and that the company will install production lines at existing panel factories, try to find locations for new facilities to add capacity to meet increasing demand.

AUO's board recently approved adding capital spending of NT$21.36 billion (US$712.1 million) in stages, for mainly technology and capacity upgrading, as well as new-capacity construction.

Thanks to strong demand for cellphone panels, Chunghwa Picture Tubes, Ltd. (CPT) delivered 43.48 million small- and medium-sized panels in October, a 18.6% MoM increase, with registered revenue of NT$4.97 billion (US$1656 million), up 13.7% MoM.