INTERMOT
INTERMOT is a leading international motorcycle, scooter and bicycle fair held biennially in Cologne, Germany, which this year, held Oct. 1-5 at Cologne Exhibition Center, drew abound 960 exhibitors, of which  nearly 70% from 37 countries. A full gamut of two-wheeled vehicles were displayed, including motorcycles, electric-powered bikes and exercise bikes as well as sidecars, trailers and a broad range of parts, accessories, machines, tools, related equipment and raw materials. The gross exhibition space was approximately 118,000 square meters plus an additional 70,000 square meters of outdoor space.

The five-day event attracted more than 200,000 buyers and visitors from both home and abroad, of which 42% from about 105 countries to have maintained the fair's high internationality.

“INTERMOT is an extremely important platform for showcasing innovations as well as being able to pick up directly on customer's interests. The phenomenal response both to our brand and our ‘Scrambler' models enables us to look to the next season with great confidence and anticipation,” says Walter Bauer, managing director Ducati Motor Germany. “Once again, INTERMOT has lived up to its reputation as the leading international motorcycle trade fair. Every two years it proves itself to be an ideal platform for gaining an overall view of the market and making industry contacts. But perhaps the most important plus factor for us is the direct connection with the end customer,” notes Christian Arnezeder, managing director of Harley-Davidson Germany, Austria and Switzerland.

Tool Japan
The International Hardware & Tools Expo Tokyo (Tool Japan) is Japan's only international trade show specializing in tools, being a truly international show to gather tool-sector professionals from all over Japan, Asia and the world to build business in Japan and Asia. 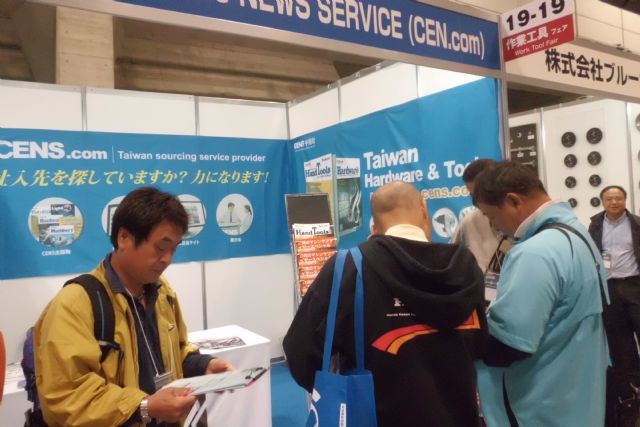 As well as finding new tools from all over the world, with growing tool imports into Japan, the show is ideal to take new orders from Japanese importers & chain retailers, find local agents & distributors, and conduct OEM negotiations with manufacturers & retailers in Japan. 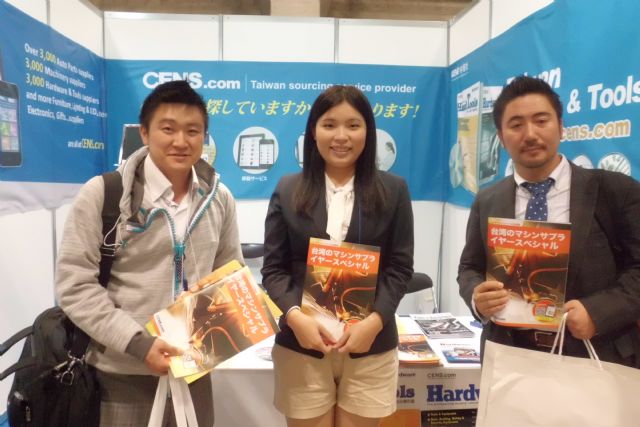 Quite a few leading Japanese and American tool manufacturers were on-hand in sizable stands, namely Makita, Black & Decker, Hitachi Koki, Ryobi and ARS, while overseas brands such as Knipex (Germany) and PB Swiss Tools (Switzerland) were showcased in  distributors' booths.

Orgatec Cologne
The Orgatec in Cologne is the world's leading trade fair for office and facility. Orgatec 2014, held Oct. 21-25 at Cologne Messe, Cologne, Germany, created  positive results particularly in internationality and quality as well as range and diversity of products and services.

With more than 50,000 visitors from over 120 countries, the fair this year posted a slight increase in visitor figures on 2012, due mainly to the growth of 7% in international visitors. In addition, the fair recorded a significant, double-digit increase above all in visitors from the Middle East, North America, North and South Africa and China. Visitor figures from within Europe were also up, particularly those from Turkey, Italy and Spain.

A total of 624 exhibitors were in attendance, with 66% being from abroad to underline the fair's international importance. The venue was divided into four segments—Orgatec Office, Orgatec Contract, Orgatec Space, and Orgatec Mobile. CENS representative (back to camera) helps a buyer at Orgatec.

The fair presented integrated solutions and comprehensive concepts for everything connected with office as working and living environment. Nearly all of the market-leading companies and extremely high-quality products displayed from the furnishing, lighting, flooring, room acoustic and media technology segments generated great deal of interest among visitors. Some 2,492 suppliers from 37 countries were on-hand that drew approximately 37,000 buyers and visitors from 135 countries in four days. Although the overall attendance slightly decreased from last year, yet buyers from Italy, the U.K., the U.S., Mexico, and Turkey showed an uptrend. CENS organized a large exhibition group to the fair, as well as manning its own booth to not only serve group members, but also promote sourcing magazines, with CENS Lighting being a major attraction.

PTC Asia
PTC Asia, debuted in 1991, is a leading trade fair for power transmission and control technologies in China. After 20 years of success, the yearly growth in both exhibitor numbers and show space has shown the fair the key platform for basic parts trading in Asian markets. CENS representative (right) with a foreign buyer at PTC Asia.

Since 2001, PTC has become an important venue for manufacturers of Asia's fluid power industry, who showcase new technologies and products of hydraulics, pneumatics & seals yearly to also set industry trends. 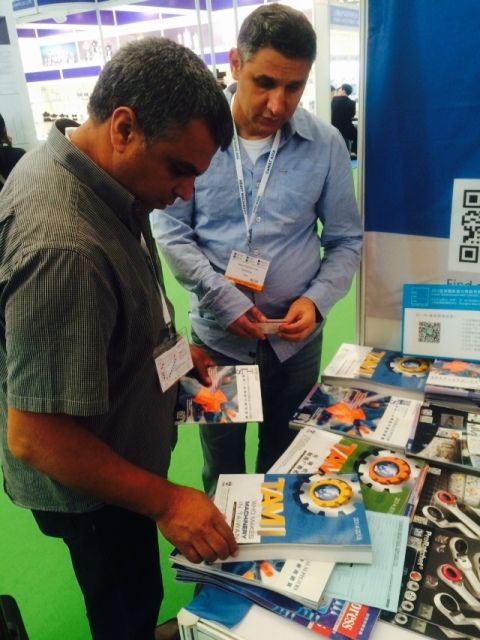 CENS sent a local representative to promote buyer guides, with Taiwan Machinery, CENS Hardware, Guidebook to Taiwan Hand Tools, and Taiwan Industrial Suppliers being the most popular among visitors and buyers. Held this year Oct. 28-30 at Korea Int'l Exhibition Center, Seoul, S. Korea, the show drew 18,024 visitors from 62 countries and 347 exhibitors from nine countries to showcase products across a venue of 22,000 square meters, where  China and Taiwan were the only ones with national pavilions. A foreign buyer fills out CENS inquiry at KOAA.

IPF Japan
IPF Japan is the high-tech show held every three years, and is one of the most important shows to see the latest developments in plastic & rubber molding technologies. For many Japanese makers, the event is the showcase of new products development with its unique character attracting many visitors demanding  advanced machines to mold  precise plastic or rubber parts at competitive cost. CENS representative (left) with a local visitor at IPF.