Driven by strong sales in December, sales of new powered two-wheelers (PTWs) in Taiwan totaled 667,390 units in 2014, slightly down 0.1% from the previous year (667,973 units sold), according to statistics compiled by the Ministry of Transportation and Communications (MOTC).

Backed by all the major PTW vendors' sales promotions and restocking by distributors, some  45,528 new PTWs were licensed in December 2014, up 25.5% from the same period of last year or year-on-year (YoY). The eye-catching sales volume in December ended the volume downtrend over the previous three months, to have maintained the 2014 volume sold equal to that in the previous year.

Most PTW vendors in Taiwan predict new-PTW sales in 2015 on the island to be similar to that in the previous two years, to be about 660,000 units, or could even improve if Sanyang Industry Co., Ltd. (SYM brand) finds its earlier sales momentum, which has been sapped by its  operating-right disputes in the past two years or so. 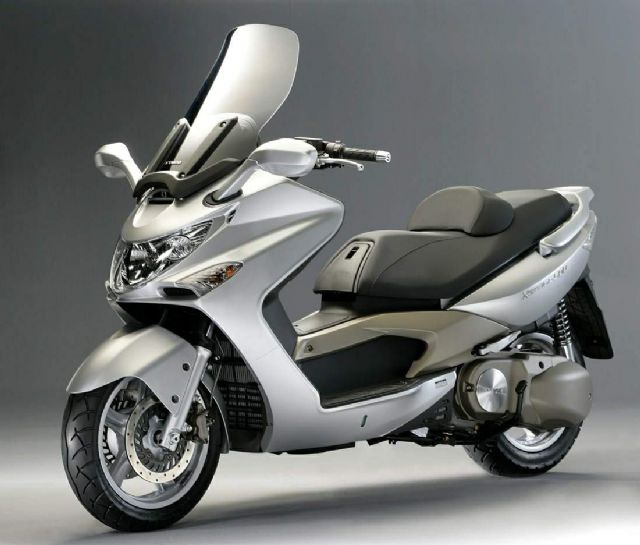 A motorscooter by KYMCO, leader of PTW sales in Taiwan for 15 years straight.
KYMCO says the inventory of its distribution chain on the island had been lowered to sub- 26,000 units after adjustments in October and November, compared to typical levels of some 36,000 units, also stressing having restocked and is ready to take on underselling by rivals.

Second-class BrandsTaiwan's domestic PTW market has long been dominated by the top-3 brands to leave only sub-10% share to second-class brands, of which  PGO (Motive Power Industry Co. Ltd.) and Aeon (Aeon Motor Co., Ltd.) have been earnestly developing products and marketing to reverse such trend. 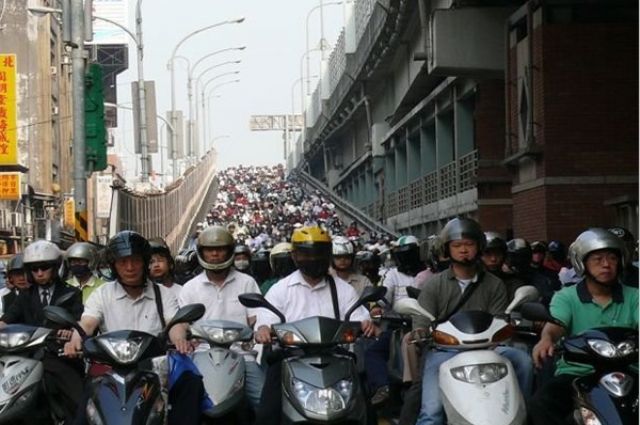 Market observers say that the PTW market in Taiwan may undergo changes in 2015 provided SYM manages to find solutions to its internal  problems to focus on domestic sales again.