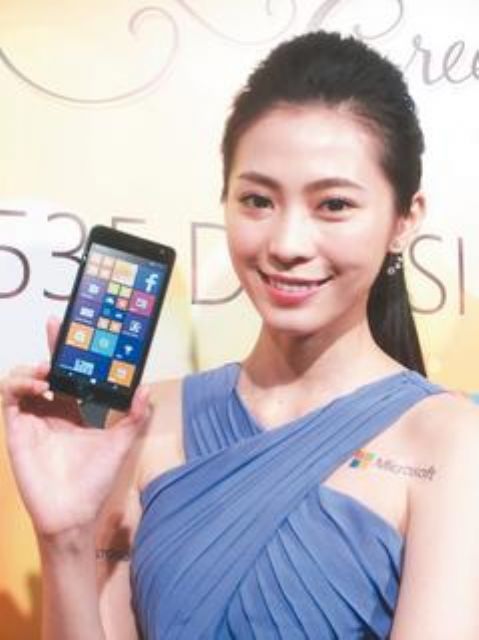 Microsoft’s Lumia 535 is made by Compal. (photo courtesy of UDN.com)

The main driver of Compal's confidence to achieve the above objectives is the synergy of a merger between the firm and Compal Communications, Inc., a handset contract maker who has been delisted post-merger, in 2014.

The merger has gradually borne fruit for Compal, which finished 2014 with consolidated revenue of NT$845.8 billion (US$26.85 billion), significantly up 22.1 percent year on year, with shipments of notebook PCs and non-laptop products totaling 43 million units and 32.8 million units, respectively, for a 10 percent and nearly 70 percent increase over 2013.

Amid such banner performance, Hsu stated that Compal's shipments of non-laptop products, mainly smartphones and tablet PCs, will keep increasing to contribute over 30 percent to overall revenue in 2015, when the firm's overall shipment will rise 30 percent yearly.

As such, Compal's president, Ray Chen, emphasized that the firm has decided to resume production at its factory in Hanoi, northern Vietnam in Q3, 2015. The factory, originally engaged in supplying laptops locally, has shut down for years mainly because of political and market reasons. Chen said the plant will restart to make smartphones and is expected to supply about 10-15 percent of Compal's smartphones to be shipped this year. The firm reportedly shipped about 20 million such devices last year and aims to boost the number to 40 million units in 2015, with customers including Lenovo and Microsoft. 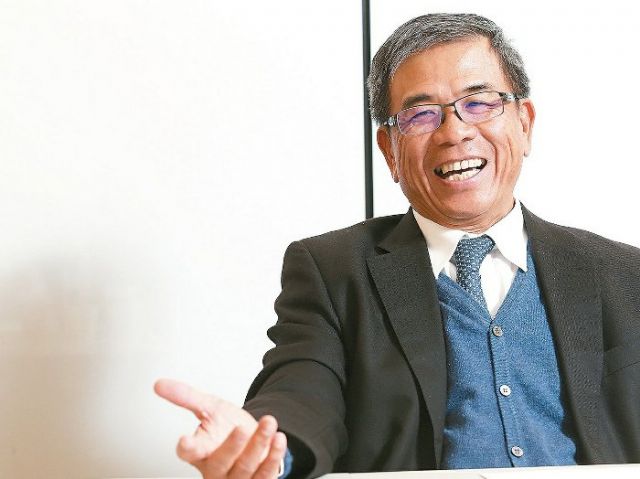 Meanwhile, Chen mentioned that Compal's spending on fixed assets will be reduced from NT$7-8 billion (US$222.22-253.96 million) posted last year to about NT$5 billion (US$158.73 million) this year, primarily due to having set up new production lines for tablets.

With Compal stepping up product diversification and negotiations with customers related to  production cost, institutional investors forecast the firm's EPS (earnings per share) at up to NT$2.17 this year, compared to an estimated NT$1.12 in 2014 based on NT$0.62 attained in the first nine months of the year.
(SC)