Merida of Taiwan Targets Markets in U.S., Europe and China

The board of Merida Industry Co., Ltd., a leading assembled-bicycle manufacturer in Taiwan with its own eponymous brand marketed globally, recently announced that incumbent chairman and president Michael Tseng has been re-elected again to remain in his post. 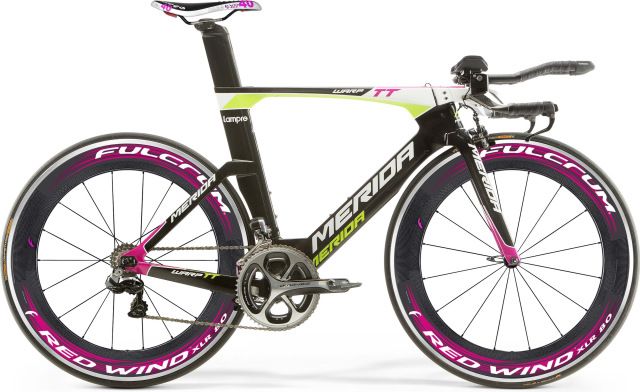 Merida achieved record earnings per share (EPS) of NT$11.2 (US$0.37) in 2014, and the board resolved to distribute cash dividend of NT$6.8 (US$0.23) per share, also a record high in company history, as well as having elected the original board director Tseng Song-ling (Michael Tseng's brother-in-law) to fill the newly approved post of vice chairman.

Chairman and president Tseng pointed out that his company has been avoiding to put all eggs in one basket, instead to develop multiple markets in Europe, the U.S. and China. Due to various negative factors, including the anti-luxury-consumption climate and poor air quality (hampering cycling activities), overall new-bicycle sales in China has clearly dropped this year. He forecasts that Merida's bicycle sales in the American and European markets will continue to increase this year, contrasting the 10 percent decline expected in China.

Merida is still very optimistic about its 2015 operations, Tseng said, as the Chinese market  continues to see growth in the medium-to-high-end segment, with Merida gradually expanding  production capacity and upgrading manufacturing capability there. In addition, he added, Merida has been putting efforts into on-time delivery, to ship  ordered products to Europe and the U.S. according to schedule.

The Taiwanese bicycle maker said the volume and revenue growths in the first five months are obvious indicators of Merida's smooth export sales, with export-order visibility throughout August.

Some institutional investors say the second quarter is the traditional peak season for bicycle exports, thanks to first shipments of new models for the next year; while Merida's sales in the first five months show the firm's first-half revenue growth rate is expected to be higher than major counterparts on the island.