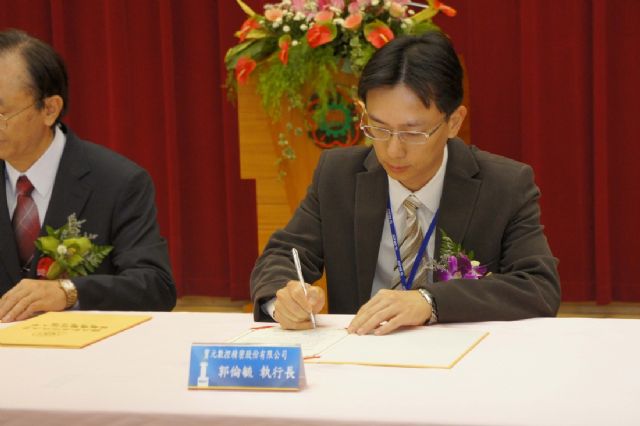 Kuo noted that his company has been developing controller products for about 15 years to have accumulated abundant experience and know-how; while this year has been a milestone for Advantech-LNC as its controllers have won high confirmation from foreign customers and tapped into SAIC Motor's parts supply chain.

In addition to the new Chinese customer, Advantech-LNC has approached some major international automakers in Japan and Germany, trying to strike deals to supply various kinds of robot controllers to upgrade automobile production efficiency.

As a very profitable subsidiary of Advantech focusing on controller development and production, Advantech-LNC is capitalized at NT$300 million (US$10 million), of which Advantech holds more than 50 percent stake. Currently about 70 percent of the company's revenue comes from sales in the Chinese market, with the remaining 30 percent from customers in Taiwan, the U.S. and Europe.