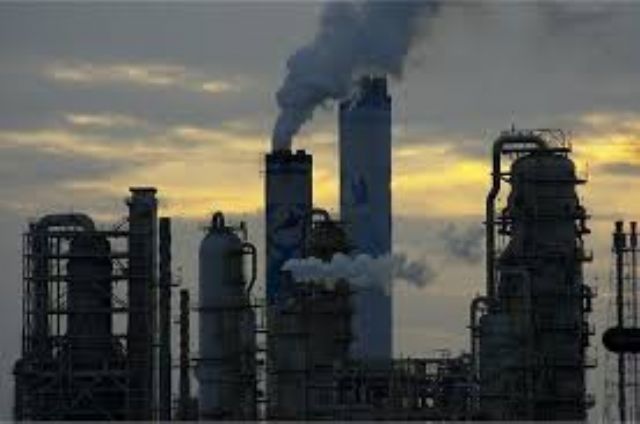 Taiwan’s industrial production continues shrinking YoY in June for the second consecutive month. (photo courtesy of UDN.com)
Impacted by steadily shrinking exports and local economy battered by a slowing Chinese economy, recent upheavals in the Chinese stock market, dropping oil and commodity prices, Taiwan's industrial production index (IPI) continuously dropped by 1.35 percent year-on-year (YoY) to 106.42 in June, albeit having inched up only 0.02 percent over May, according to the latest report issued by the Ministry of Economic Affairs (MOEA).

For H1, 2015, Taiwan's overall IPI reached 105.13 for a 2.13 percent growth over the same period of last year, mostly sustained by brisk industrial production during Q1, which, however, suddenly turned negative in Q2, when the IPI showed a 1.2 percent decline to 106.49.

Mixed Results among Manufacturing
Taiwan's major manufacturing sectors finished June with mixed results for various reasons according to the MOEA.

The electronic parts and component industry posted an IPI of 123.91, edging down 0.24 percent YoY, due to tepid demand for PCs and handsets, slower-than-expected inventory clearance by downstream customers, along with slack market demand for IC substrates, PCBs, display panels and LED chips. For H1, the industry's IPI averaged 123.82, up 6.72 percent.

The chemical sector's IPI inched up 0.03 percent YoY to 105.32 in the month, when local plasticizer manufacturers generally ramped up production in response to price hikes, whereas output of ethylene and butadiene significantly declined mainly due to suspended production at some local naphtha cracking plants for periodical maintenance. The sector's January-June IPI averaged 105.91, up 2.99 percent YoY.

In the meantime, the base metal sector suffered a 4.39 percent yearly drop to an IPI of 89.61, mostly attributable to lingering oversupply situations in the global steel market, as well as a new round of underselling competition among Asian steelmakers. For January-June, the sector's IPI stood at 100.26, shrinking by 1.28 percent yearly. 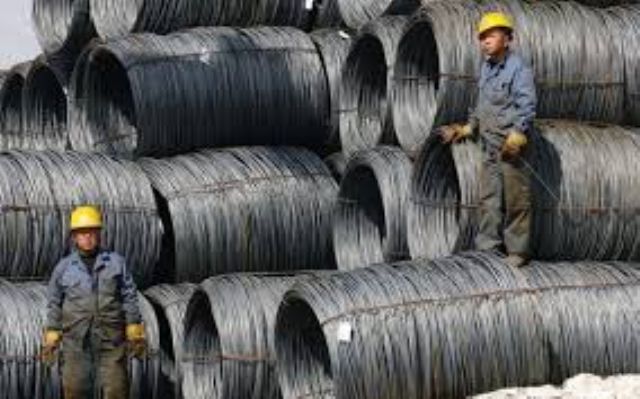 Taiwan’s base metal sector has been impacted by Chinese steelmakers' oversupply in past few months. (photo courtesy of UDN.com)

The IPI of the PC, electronic products and optoelectronics sector plunged 12.33 percent YoY to only 79.97, to which the MOEA attributes reduced output by local makers of handsets, servers, discs, TVs and GPS devices amid increasingly intensifying global competition. Nevertheless, local suppliers of optoelectronics and semiconductor testing equipment fared comparatively well thanks to significant inventory clearance by foreign customers. For H1, the sector's IPI shrank 2.90 percent YoY to 80.14.

The machinery sector ended June with a 0.32 percent yearly growth in the IPI of 99.41, thanks to growing output of semiconductor production equipment, plastic machinery and transmission machinery, contrasting dwindling output of NC lathes, machining centers and other NC machine tools, caused partly by inertia among global enterprises to invest in fixed assets, and partly by a relatively high NT-dollar-to-greenback rate against those for Japanese yen, Korean won and euro, MOEA indicates. The sector's January-June IPI rose 7.61 percent YoY to 95.12.

The automotive and auto parts sector posted a 1.24 percent YoY drop in June IPI of 110.43, primarily because local carmakers slashed output by 11.75 percent YoY overall to cope with market share encroachment by imported cars, which, in turn, also undermined performance by domestic parts suppliers, stressed the MOEA. During January-June, the sector's IPI reached 103.89 for a 1.91 percent drop from a year ago.

As for the Q3 outlook, MOEA opines that output by local electronic parts and components makers will significantly surge compared to Q1 and Q2 mainly on seasonal factors. Additional good news for Taiwan's ICT industry is that global branded vendors have begun restocking to prepare for the upcoming back-to-school boom, coupled with gradually stabilizing economy across the EU bloc after the European Central Bank and International Monetary Fund provided bailouts to Greece, PC replacement demand driven by launch of new processors and operating systems, and steadily growing business related to the Internet of Things. 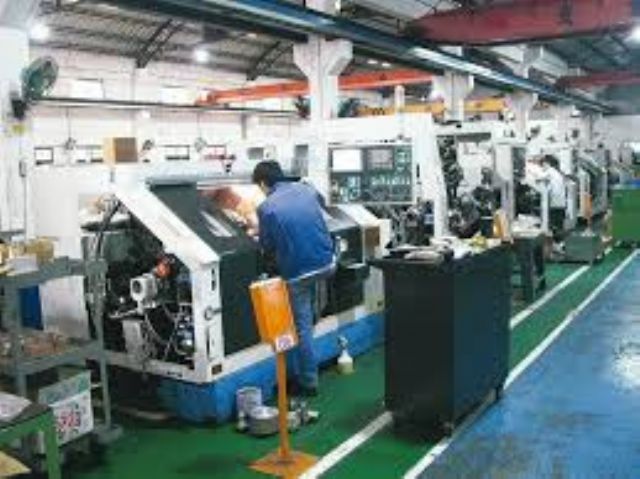 However, the MOEA warns local makers of machinery and cars to be wary of likelihood of extended slowdown in Q3 for different reasons, including fluctuating prices of crude oil and steel, growing rivalry from Japanese and Korean competitors in the low-end, mid-range global market for machine tools, and local consumers' increasing preference for imported cars rather than locally-assembled counterparts. The future for the domestic semiconductor and display panel sectors also remains uncertain, says the MOEA, due to growth slowdowns of emerging economies and longer-than-expected inventory clearance by global buyers.