ASE Sees Upbeat Q3 Based on Orders from Apple 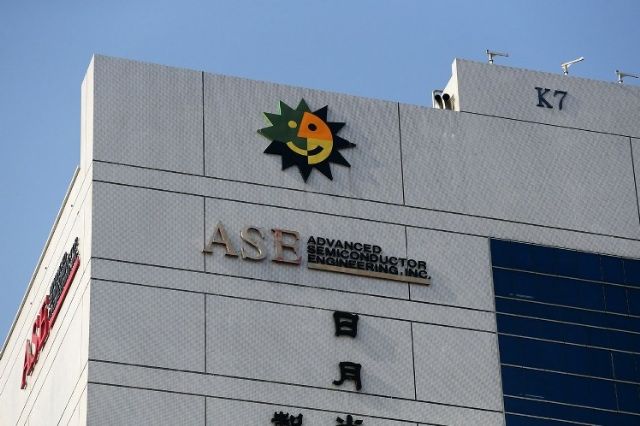 ASE projects upbeat Q3 in spite of earnings declining in Q2.
Although Advanced Semiconductor Engineering Inc. (ASE), reportedly the world's No.1 pure IC assembler, posted reduced earnings in the second quarter, the company remains upbeat about its business outlook for the third quarter due to having landed orders for packaging and testing the built-in chips and the system-in-package (SiP) modules used in Apple iPhone and Apple Watch.

In the second quarter, the company's packaging and testing operation dipped 2.4 percent from the previous quarter to achieve consolidated revenue of NT$37.67 billion (US$1.21 billion), with gross margin rate sliding to 25.2 percent. Its operating income of NT$5.1 billion (US$164.54 million) represented an 8.0 percent decline from a quarter earlier, in line with market expectations.

The company's electronic manufacturing service (EMS) operation saw its gross margin rate decrease to 6.4 percent quarter over quarter in the second quarter due to dilution by some unprofitable products although its revenue soared 22 percent to NT$34.57 billion (US$1.11 billion).

In the second quarter, ASE and its subsidiaries generated total revenue of NT$70.22 billion (US$2.26 billion), up 8.6 percent from the previous quarter. Average gross margin rate slipped 2.5 percentage points to 16.5 percent. After-tax net income on consolidated basis fell 18.3 percent quarter over quarter to NT$3.65 billion (US$117.80 million), or NT$0.48 per diluted share, lower than the NT$0.6 expected by the market.

The company projects the third-quarter revenue of its packaging and testing operation and its EMS operation to rise from the previous quarter. However, industry executives estimate the group's consolidated revenue to stay on par at best, with its packaging and testing revenue likely to contract over 5 percent, based on the 7-12 percent quarter-over-quarter decline projected for Siliconware Precision Industries Co., Ltd., ASE's nearest domestic rival in Taiwan, in the third quarter.

ASE has forecasted its packaging and testing capacity utilization rate to climb only 1-5 percent in the third quarter and its EMS order book for the third quarter to pretty much remain unchanged with that in the fourth quarter last year.

Industry executives estimate the group's consolidated revenue to increase 7-10 percent quarter-over-quarter in the third quarter, to NT$75-77 billion (US$2.41-2.48 billion), outperforming its competitors. Such buoyant forecast is based on the group having won all of Apple's contracts for packaging and testing network connectivity and baseband chips, as well as system in chip (SiP) modules used in iPhone and Apple Watch.

ASE Chief Operating Officer Tien Wu points out that the company had to cope with a challenging first half because of the sagging markets for smart phones, laptop PCs and tablet PCs, which however have begun to slowly climb in the second quarter.

Wu says that although semiconductor supply chains are still working on de-stocking and the market outlook remains hazy, inventory backlogs are likely to be cleared soon. Based on the company's leadership in the SiP module packaging and testing market, Wu maintains that the company's projection of sales in the fourth quarter will likely exceed its sales in the third quarter.