With ever more resident companies operating there, Central Taiwan Science Park (CTSP), one of Taiwan's three major science or tech industrial parks that include Hsinchu Science Park and Southern Taiwan Science Park, is expected to score annual revenue of NT$550-600 billion (US$17.18-18.75 billion) this year, according to the CTSP Administration.

CTSP generated annual revenue of NT$522.1 billion (US$16.31 billion) to set an all-time high last year, when a total of 174 firms were registered to operate there with over 32,200 employees.

To date, over 92 percent of available land in the park, established 12 years ago, has been leased to resident companies to set up production, including Taiwan Semiconductor Manufacturing Co., Ltd., recognized as the world's top semiconductor foundry; AU Optronics Corp., Taiwan's top-2 display panel maker; and Hiwin Technologies Corp., world's major supplier of linear motion products and robotic arms. Companies in the tech industrial park are mostly engaged in optoelectronic and precision machinery production.

The CTSP Administration stresses that the abovementioned revenue goal for 2015 is very likely to be achieved, primarily because the park's cumulative revenue for the first four months of the year has already reached NT$161.89 billion (US$5.05 billion) for an 8.28 percent increase over the same period of 2014.

Another factor behind the optimism is that the number of registered companies in the park has already increased to 179 as of the end of July, with the newcomers including Siliconware Precision Industries Co., Ltd., a globally leading packager and tester of semiconductors.

In the face of local industries gradually losing competitiveness amid changing global competition, including greatly devalued Japanese yen and euro, and the rise of the so-called “Red Supply Chain” coined by market observers to indicate China's move to develop and nurture domestic tech industries to reduce dependence on imports, Shen noted that the Taiwanese government should step up integrating resources in science parks to enhance development of local industries and attract more high-quality overseas workers to Taiwan. 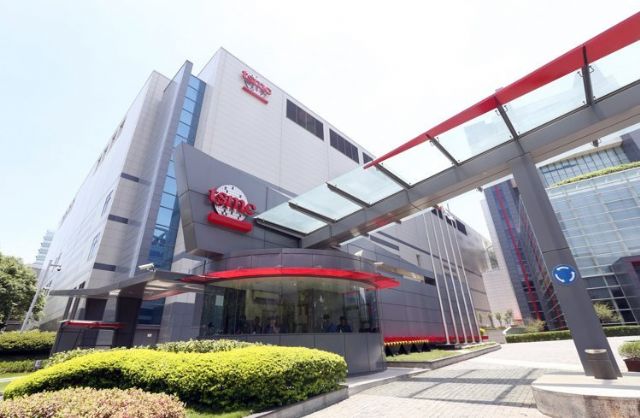