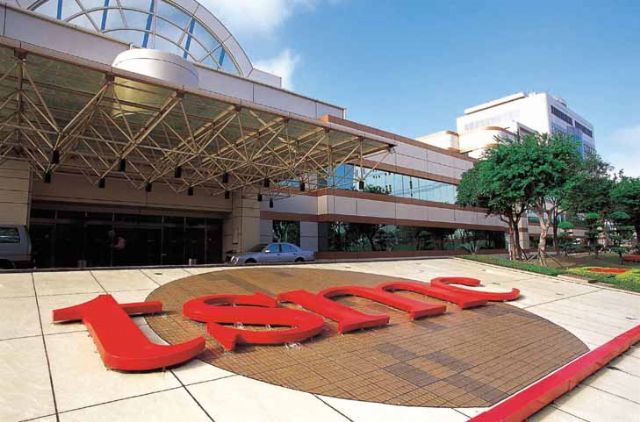 TSMC is said to equip its planned 12-inch wafer fab in mainland China with 16nm process technology.
According to the Chinese-language Economic Daily News (EDN), Taiwan Semiconductor Manufacturing Co. (TSMC), recognized as the world's No.1 maker of built-to-order chips, will equip a 12-inch wafer fab it is planning to set up in mainland China with the advanced 16nm FinFET+ process technology.

Quoting capital-equipment suppliers, the EDN points out that TSMC will open the factory in the mainland's southeastern city of Nanjing backed by the city government's promise to offer incentives on the investment project.

Industry executives point out that once the new factory comes online, the facility will be mainland China's most advanced silicon foundry in terms of process technology.

They say 16nm FinFET+ is the most advanced process technology that TSMC has begun using since the second half of this year to mass-produce the A9 microprocessors for Apple Inc. after data has shown it outperforms Samsung Electronics Co., Ltd.'s 14nm process in many aspects including defect free rate.

The EDN reports that TSMC insists on full ownership of this factory due to intellectual property protection because mainland Chinese investors may leak the 16nm process to rival chipmakers in China, which are estimated to need at least three years to cross the tech gap and be able to deploy the advanced foundry process technology.

Outfitting the factory with the advanced process technology suggests TSMC's determination to make up for its relatively late entry to surpass any earlier entrant into the mainland's chip-making market.

Capital-equipment suppliers estimate the projected factory to cost TSMC at least NT$100 billion (US$3.12 billion) to build, making the facility the most expensive that a Taiwan-based chipmaker has ever built in the mainland.

Industry executives feel that TSMC, with its industry-leading technology, would grab the majority of the contracts from the heavyweight fabless houses operating in the mainland, including Qualcomm Inc., MediTek Inc., HiSilicon Technologies Co., Ltd., and Spreadtrum Communications Inc.

Industry executives stress that TSMC is especially proud of itself because of its capability of developing the world's most advanced chip processing technology independently. In the race to increasingly downsize chip with advanced process technology, TSMC is closing in on Intel and may even catch up to the American leader in the area of 10nm process technology. TSMC has set the record in taking only 10 months to deploy its 20nm and 16nm process technologies in volume production lines.

Capital equipment suppliers predict TSMC to begin the construction late this year or as early as next year, with volume production projected to begin in 2018.

When most of Taiwan's electronics manufacturers feel anxious about the mainland's rising “red supply chains”, a term obviously coined to refer to the rising homegrown integrated manufacturing capacity in the mainland purposefully encouraged by Beijing to reduce the nation's dependence on imports or raise self-content ratio, TSMC Chairman Morris Chang says calmly that the mainland's semiconductor industry can only grow with help from TSMC, so he is not threatened by the “red supply chains”.