Taiwan's CPI Up 0.31% in October to Ease Concerns of Deflation 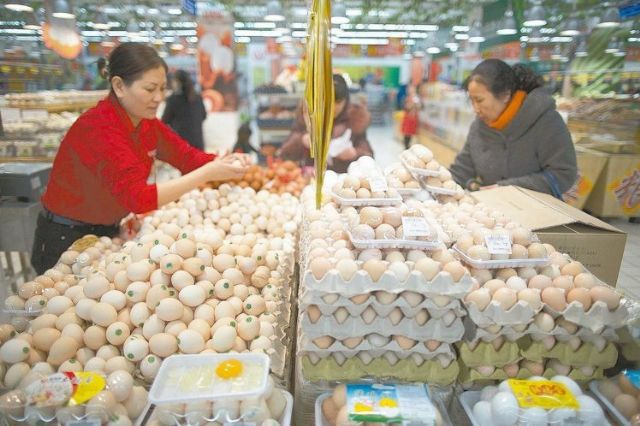 Taiwan's CPI increases 0.31% in October to ease concerns of deflation.
According to Directorate-General of Budget, Accounting and Statistics (DGBAS) of the Taiwan Cabinet, the island's consumer price index (CPI) measuring 370 commodities inched up 0.31 percent month over month in October, a second monthly rise in the Taiwan index that suggests the island has evaded deflationary pressure.

Taiwan's CPI had declined for eight consecutive months since January this year, triggering concerns that Taiwan is succumbing to deflation. Nevertheless, the index has begun picking up in the wake of the Soudelor and Dujuan typhoons that whipped the island in August and September.

DGBAS officials point out that both typhoons impacted Taiwan's agricultural sector badly, to have pushed up local prices of fruits and vegetables. Fortunately, the October index increase was so moderate to keep inflation worries at bay.

However, DGBAS is closely watching the island's core CPI, which rose to a seven-month high of 0.70 percent in October. The index reflects the price fluctuation of all commodities but fuel, vegetables and fruits. The Eat-out price index went up 1.78 percent in that month.

Contrasting the island's CPI, Taiwan's wholesale price index (WPI), which measures the price of a representative basket of wholesale goods, has been on a downtrend for the fourteenth month, slipping 8.47 percent year on year in October. Senior DGBAS officials attribute the decrease mostly to the persistent fall in prices of major commodities including crude oil, nickel, copper, aluminum, and beans.