Taiwan's assembled-bicycle and parts exports contrasted against the frequently reported volatility, uncertainty in the global economy across TV news platforms as CNN, BBC, CNBC and Bloomberg, all of which held their breaths as global stock markets began their first trading day of 2016 by tanking as if uncontrollably, which apparently was triggered by reports of discouraging PMI figures out of China. The exports defied global economic turmoil to rack up growth in 2015, according to Tony Lo, chairman of Taiwan Bicycle Association (TBA) and president of Giant Manufacturing Co., Ltd., widely recognized as Taiwan's largest bicycle maker.

At TBA's recent annual meeting, Lo said that Taiwan exported more than 3.67 million assembled bicycles in the first 11 months of 2015, representing a 9.9 percent growth over the same period of the previous year, or year-on-year (YoY), for an export value of US$1.73 billion to register an 11.85 percent YoY increase. During the first 11 months, the export average selling price (ASP) of Taiwan-made assembled bicycles was US$471, up 1.76 percent YoY. 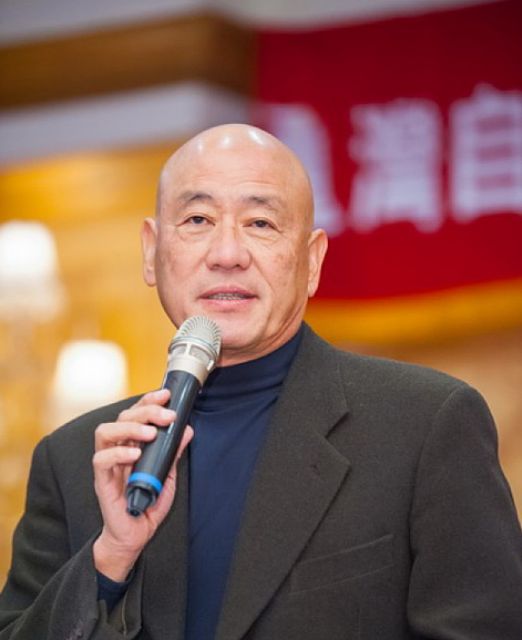 In the same period, the island exported US$983 million of bicycle parts, up 6.56 percent YoY, with bike-parts imports reaching US$874 million, up 8.45 percent. In total, Taiwan exported US$2.71 billion of assembled bicycles and parts during the January-November period of 2015, a 9.87 percent increase YoY.

Lo attributed such increased exports out of Taiwan to the joint efforts by makers in the local bicycle industry, also urging all member companies to continue focusing on R&D, innovation and competitiveness-upgrading. Lo also pointed out a notable phenomenon, that of the top-10 winners among the "Best Taiwan Global Brands Awards 2015", held by Taiwan's Ministry of Economic Affairs and executed by  Interbrand, three of 10 are bicycle-related companies, including Giant (No. 5 with brand value of US$458 million, up 8.53 percent from the previous year), Merida Industry Co., Ltd. (No. 8 with brand value of US$385 million, an 11-percent increase from the previous year), and Cheng Shin Rubber Ind. Co., Ltd. (No. 10 and recognized as Taiwan's largest tire maker).

The chairman said that the total brand value of the three bicycle-related companies in the top-10 Taiwanese brands in 2015 totaled about US$1.2 billion, up 5 percent from the previous year, meaning that the local bicycle industry's brand value now takes up a sizable share of that in Taiwan's manufacturing sector. 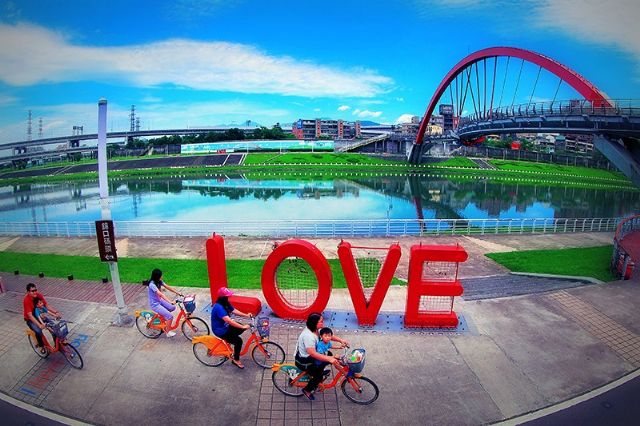 Both the government and private sector in Taiwan continue to aggressively promote cycling and building of facilities on the island.

2016 TAIPEICYCLE
Lo pointed out that the 2016 Taipei International Cycle Show (TAIPEICYCLE) will be held March 2-5, 2016 in Taipei, capital of Taiwan, with more than 1,100 international exhibitors using over 3,300 booths. The trade fair is obviously extremely sought-after as most exhibitors have not been able to book larger spaces, with the show organizer Taiwan External Trade Development Council (TAITRA) and TBA still unable to find more booths for the hundreds still on the waiting list, Lo added.

The chairman also remind local and foreign companies to submit new products and designs to participate in the TAIPEICYCLE d&i Awards 2016, a contest organized by iF of Germany.

Lo also said that he is heartened by the establishment of the Asia Bicycle Alliance (ABA) in Shanghai, China in May, 2015. The alliance consists of representatives from 9 countries, who aim to continually promote exchanges and the cycling culture across Asia. 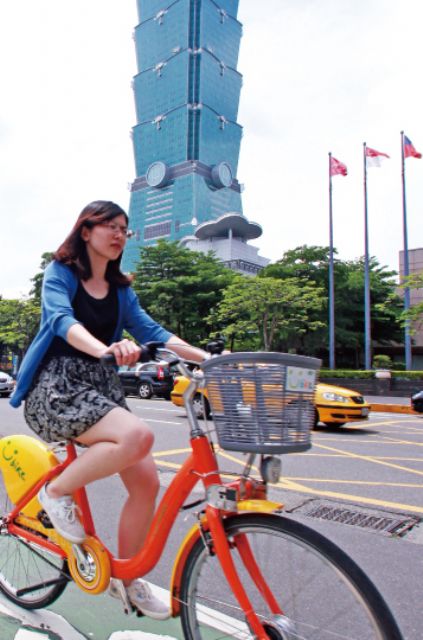 Ubike, one of the most successful bicycle-sharing systems globally, continues to be very popular in urban locales in Taiwan.

Having been seen on Taiwan TV as an iconic figure with bigger-than-life presence and swagger who is recognized to have built a bicycle making empire on the island with sizable market share globally, Lo stressed that he remains steadfast on his mission to promote the building of more bicycle-friendly cities on the island, as well the popularity of the cycling culture.
One of the most important achievements of Taiwan's vigorous efforts to promote cycling and infrastructure, according to Lo, is Taipei's role to host Velo-city Global 2016. Velo-city began in 1980 in Bremen, Germany with deep ties in the founding of the European Cyclists' Federation. Since then conferences have been held in cities including Copenhagen, Brussels, Barcelona and Montreal. Velo-city conferences now attract about 1,000 delegates to bring together those involved in policy, promotion and provision of cycling facilities and programs. Engineers, planners, architects, social marketers, academic researchers, environmentalists, business, and industry representatives join forces with government at all levels ranging from municipal politicians, policy makers and educators in knowledge sharing in order to build effective international partnerships to deliver benefits worldwide.

Hosting Velo-city Global 2016 in Taipei, Lo said, enables the Taiwan capital to show the world the nation's efforts to promote the cycling culture, building of facilities and industry.