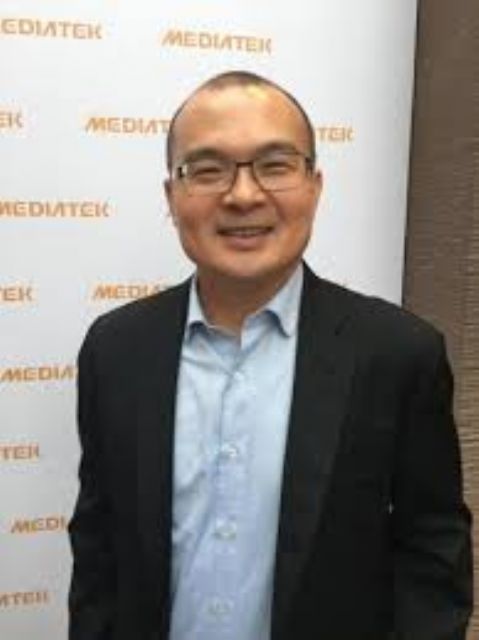 Throughout 2015, the company made NT$16.6 per share in after-tax net income, roughly meeting market expectation albeit a sharp reduction from NT$30.04 per share it earned a year ago.

Company vice chairman, Ching-jiang Hsieh, projects the company's consolidated revenue for the first quarter of this year to slip 7 to 15 percent year on year, with gross margin ratio estimated to stay somewhere between 37 percent and 40 percent as it did in the previous quarter due to underselling competition.

Industry executives ascribe such reduction mostly to relatively fewer workdays due to the Chinese New Year break that spanned February 6 through 14, and the normally low season in the first quarter.

Although Hsieh predicts the chips for smartphones and Internet of Things applications to remain the company's major sales driver this year, to push up the company's consolidated revenue for 2016 by an estimated 10 percent from the previous year, he is still uncertain about when the company's gross margin will start recovering.

To help achieve such recovery, he says the company will further tighten cost control and continue rolling out high-end mobile phone chips to make up for the meager profit generated by its low-end and mid-range chips for 4G smartphones, which contributed to the major part of the company's revenue last year.

Industry executives predict the high-end Helio series chips to rise to account for 20 percent of the company's total shipments this year, up from 8 percent seen last year, in line with the company's recovery strategy.

According to Hsieh, at the end of the first quarter the company will release the Helio X20 processors, which are designed on 20-nanometer rule for mid-to-high-end 4G applications. Industry executives believe the X20 will definitely help boost the company's revenue, but the higher processing cost for this family of chips would make only modest contribution to the company's gross margin as a whole.

Although the company will not reveal estimates of its shipments in 2016, Hsieh projects the company's consolidated revenue for 2016 to gain around 10 percent year on year, with revenue from sales of smartphone chips and chips for IoT applications estimated to grow 20 percent year on year and revenue from sales of chips for home-entertainment applications projected to grow moderately.