Taiwan's Ministry of Finance (MOF) recently announced that the national tax revenue hit a record high of NT$2.12 trillion (US$638.1 billion) in 2015, up 7.2 percent from the previous year to outstrip the original target by NT$173.1 billion (US$5.21 billion). The gap between the actually levied and targeted amounts was also a record high.

The Ministry preliminarily predicted that in December, 2015 the national tax revenue was NT$124.8 billion (US$3.76 billion), up 2.6 percent from the same period of the previous year, or year-on-year (YoY). Compared to the same month of 2014, the MOF said, the land value increment tax, business income tax, and gift tax saw clear increases, with the business tax and individual income tax seeing YoY decreases of NT$9.2 billion (US$277.1 million) and NT$4.5 billion (US$135.5 million), respectively. A senior official attributed the relatively lower income tax revenues to the companies having distributed and booked reduced earnings.

DOS' data shows that last year's commodity tax totaled NT$182.1 billion (US$5.48 billion), about NT$7.4 billion (US$222.9 million) higher than the previous year's, to which the department attribute increased sales of imported cars in the domestic new-car market. A total of 427,750 new cars were sold in Taiwan last year, basically on par (down only 3,056 units) to 2014, with notably the sales volume of imported cars increasing by 18,339 units (compared to that of locally-assembled models down by 21,395 units). Increasing import-car sales in Taiwan also helped to raise tariff income for the government to NT$110.4 billion (US$3.33 billion) in 2015, NT$3.2 billion (US$96.4 million) higher than that of the previous year. 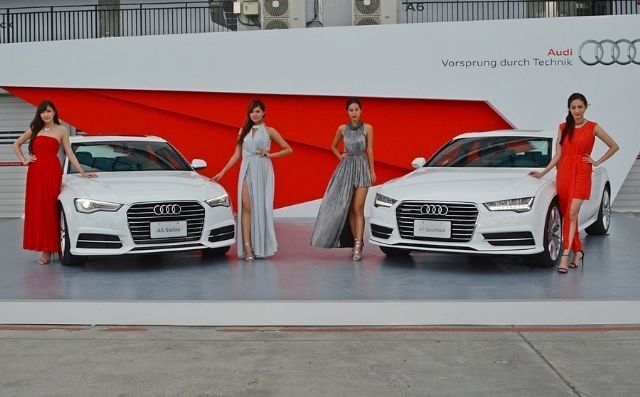 The sales tax income declined by NT$9.2 billion (US$277.1 million) YoY in December, 2015, with such sales tax collected totaling NT$326.9 billion (US$9.85 billion), down 2.4 percent, or NT$8.2 billion (US$241.9 million), YoY. The MOF attributes the sales-tax revenue drop to the falling international oil prices, which led to decreased import volume for hedging against risks.