With the growing popularity of the Samsung Galaxy Edge series and the Apple Watch, display manufacturers are expanding their production capacities of flexible active-matrix organic light-emitting diode (AMOLED) displays, according to IHS Inc.

While comprising just 2 percent of all AMOLED panel shipments in 2014, the share of flexible AMOLED panels rose to 20 percent of the total AMOLED display market in 2015, reaching 57 million units, said IHS. 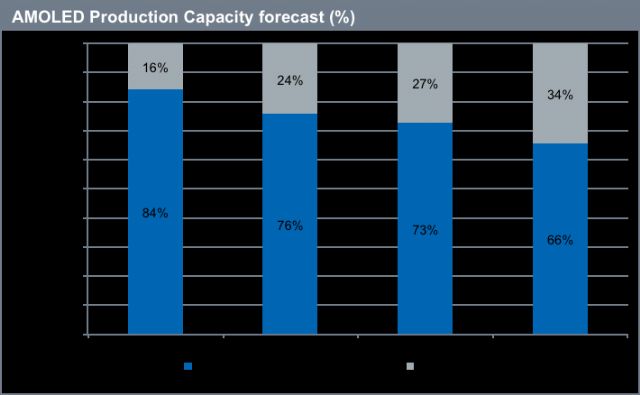 “Manufacturers feel it's already too late to compete in the rigid AMOLED market, where Samsung Display is already so far ahead,” said Kang. “Furthermore, a growing number of smartphone manufacturers, including Apple, are looking to thinner and lighter flexible AMOLED displays to differentiate their products, which is motivating even more panel makers to rapidly shift their business focus to flexible AMOLED.” 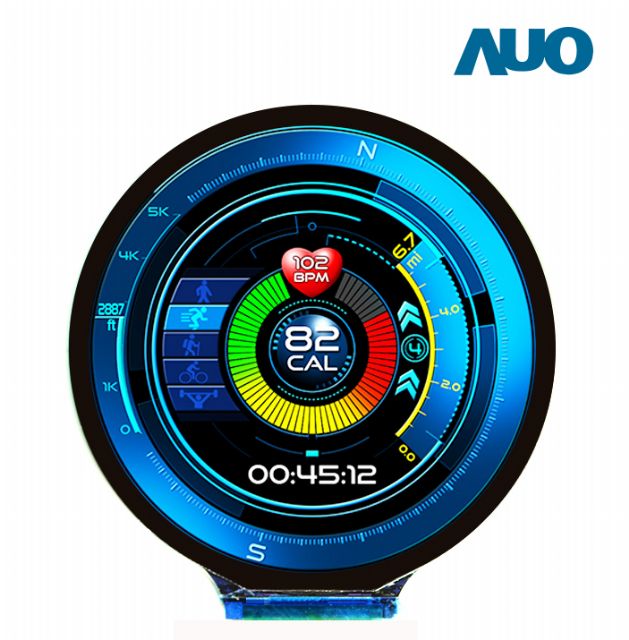 AU Optronics Corp. (AUO), reportedly the second-largest thin film transistor-liquid crystal display (TFT-LCD) panel manufacturer, has been aggressively developing AMOLED products and said  that it will not be left out the race to develop the latest display technologies. AUO is scheduled to kick off mass production of LTPS LCD panels at a sixth-generation (6G) factory in the second half. The company already has accumulated know-how and expertise at its 4.5G LTPS panel factory.

AUO has at its disposal mature AMOLED technology, the firm said, and is observing the market and waiting to launch such products as the right moment presents itself. The company is confident of taking a technologically leading role after it demonstrates flexible AMOLED panels that boast near-zero defect rate and versatile applications.

Innolux Corp., reportedly the No. 1 TFT-LCD panel supplier in Taiwan, has also been aggressively developing new products. The company also said that it will continue to compete in the AMOLED market; while its 6G LTPS line is scheduled to kick off mass production in the first quarter this year.