Taiwan Advances to No.11 in World Rankings of Economic Freedom for 2017 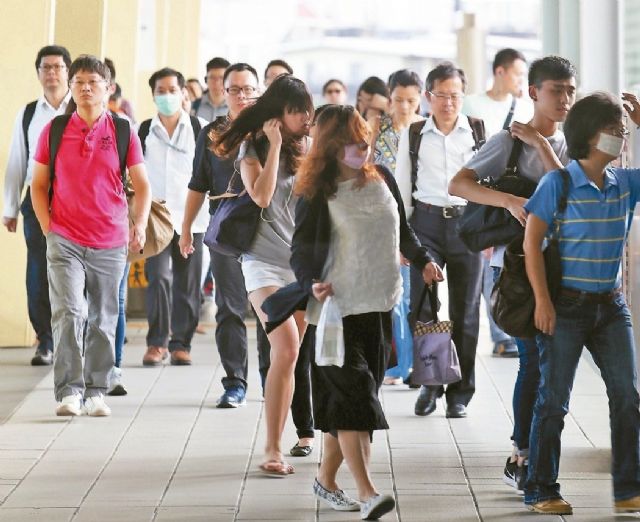 Taiwan ranks 11th out of 180 countries graded in the Index of Economic Freedom released by the Heritage Foundation for 2017 (photo courtesy of UDN.com).

Jumping three notches to the No.11 spot in global rankings of economic freedom for 2017, Taiwan has reached its highest level in such annual indexes released by the Heritage Foundation, a think tank based in Washington D.C.

According to Heritage Foundation's latest report, the average score for the world stands at 60.9, the highest level recorded since the Index was launched 23 years ago, while among the 180 countries ranked, 49 ones, mostly developing countries, also achieve their highest-ever Index scores.

Topping the rankings are Hong Kong, Singapore, New Zealand, Switzerland and Australia, whose Index scores all exceed 80 to put them in the classification of economically “free” countries.

Meanwhile, countries with scores between 70 and 79.9 are considered “mostly free,” including Taiwan, which attains a score of 76.5 this year, 1.8 points more than last year, to rank 11th overall, or 5th among Asia-Pacific nations to trail only Hong Kong, Singapore, New Zealand and Australia.

Worth mentioning is that the bottom 10 countries in the ranking include North Korea, Venezuela, Cuba, Republic of Congo, Eritrea and Zimbabwe, which are classified into “repressed” economies.