With ever more carmakers venturing into the electric vehicle (EV) field, demands for nickel is very likely to surge in the years to come, causing global investors paying high attention to the economic potential of the base metal.

As of November 1, nickel price at London Metal Exchange (LME) has increased by 4.8% to US$ 12,880 (NT$ 389,000) per tonne, a new high ever seen since June, 2015. Also notable is that both the world's most two influential commodity traders, Glencore and Trafigura, had published their positive demand forecasts of nickel for the near future, causing price of the material to skyrocket by 5.3 percent the day before November 1, the strongest increase this year.

Richard Fu, Asia-Pacific supervisor of AMT, a global metal trading company, noted that mainly on EV trends, nickel price has been expected to increase for quite a while.

Saad Rahim, chief economist at Trafigura, said that market demands for nickel sulfate, the main material for a lithium battery, is forecasted to grow by 50 percent to 3 million tonnes a year. Rahim also noted that global demands for cobalt will slump as batteries made in the future will adopt more nickel as the necessary element.

Noteworthily, according to Bloomberg, the globally leading financial news provider and analyst, prices of four base metals, namely aluminum, zinc, nickel and copper, have showed a sharp growth of 25 percent as a whole; and Codelco, a Chilean state- owned copper mining company, also holds optimism about the future development of the global nickel market, saying that the metal's price is likely to mount up to US$10,200 (NT$337,000) per tonne.

Russia''''''''s Norilsk Nickel, a Russian nickel and palladium mining and smelting company, however, holds a different opinion on the market demands for nickel, and points out that it might take years for nickel to become the main element for electric vehicles and the market for such material is overhyped now. 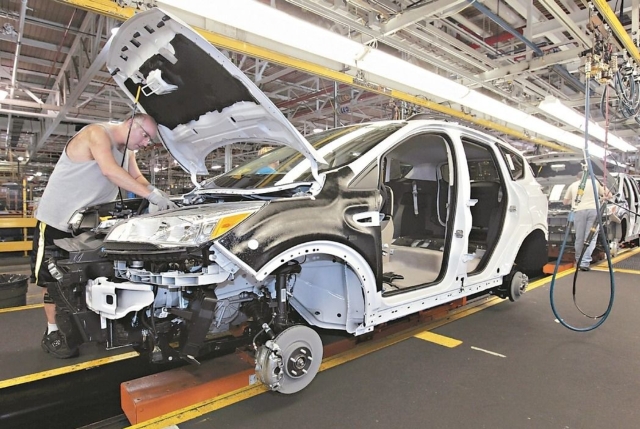