Saying “Singles' Day is Olympic Games for Chinese merchants,” Zhang Yong, chief executive officer at Alibaba Group, noted that the shopping event will go global eventually, and Alibaba will assess seriously if emulating it in other markets in the future.

Zhang concluded the shopping holiday and Alibaba's outstanding online logistics system are the main reasons for the firm to smash a record in sales this year. The 800 million orders received online on Singles' Day tested Alibaba's computing capability, and delivery system; since this year is the first year of Jack Ma's vision of “New Retail”, the company will continue to improve its technique and business model. Also, there will be different forms of Singles' Day in the future, Zhang said.

Zhang added, Alibaba, with the objective of gaining capabilities to serve the world's 2 billion people and being able to deliver parcels around the globe within 72 hours, aims to assists the planet's 10 million medium- and small-sized companies to better achieve their business growth; so, globalization is a must-do for Alibaba Group. 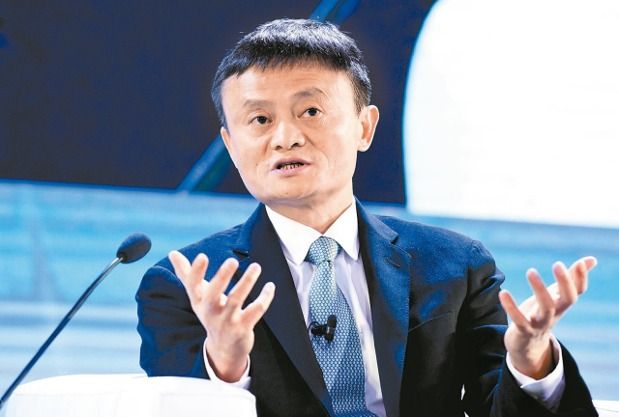