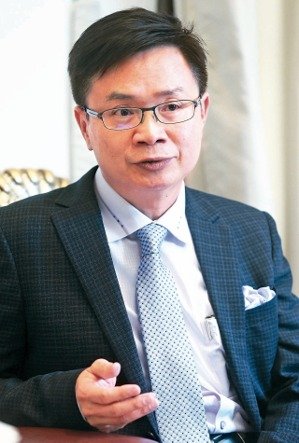 James Chih-Fang Huang, chairman of TAITRA, noted during the ceremony that Taiwan's EV makers, with a shared objective of turning the island into the “kingdom of EV”, will collectively explore overseas markets as a team.

Seeing emerging markets as the alliance's springboard to the world, TAITRA will lead a delegation of alliance members to New Delhi during the 2018 Taiwan Expo in India.

As the alliance is an open platform and focuses mainly on fast-growing markets in South and Southeast Asia like India, Huang looks forward to witnessing more Taiwanese firms from related industries tap the synergies to compete collectively against major players in the global market for EVs.

On another front, Huang said that many industrialized countries like Germany, France, U.K., Norway, China and India all have planned to ban gasoline vehicles from hitting roads by 2030 or 2040.

To keep in tune with the international trends, the Taiwan government has mapped out a timeline for its plan as well: by 2030, all bus and official state cars in Taiwan will be replaced with electric models; by 2035, all motorcycles and scooters to hit the domestic market must be electric-powered; and by 2040, all new cars must be electric models.