In light of stagnant growth of the smartphone market in China, gradual changes in customers buying behaviors and continuous evolution of smartphones, market observers forecasted that in the future, demands for low-to-middle-end models will play as main growth engines for nowadays smartphone manufacturers.

Dampened by China's anemic smartphone market, output of the global smartphone industry in the final quarter of 2017 showed a slump of 13.8 percent year on year, or a lackluster increase of only 2.1 percent quarter on quarter, a result not as good as expected, noted by International Data Corporation (IDC), a premier global provider of market intelligence and advises.

Meanwhile, Pegatron Corp, a Taiwanese tech firm, advanced to the third place in the world's top 10 smartphone assembler rankings for the year thanks mainly to soaring contract orders for iPhone 7 and iPhone 8. And the Chinese smartphone brands namely OPPO and Vivo ranked No.4 and No.5, respectively.

Noteworthily, Inventec, a Taiwan-based technology company, rode on the rising sales of Xiaomi Mi, a high-end, Android smartphone produced by the Chinese tech firm, Xiaomi Inc., and occupied the seventh spot in the rankings.

However, when it comes to overall business performance of each firm mentioned above in 2017, Samsung still left all the competitors behind as the top performing company in the line, while Hon Hai ranked No.2 and Pegatron ranked No.5.

Kao said, due to the long replacement cycle and absence of subsidies, China's domestic market for smartphone has suffered from the weak demands.

Looking at the development of smartphone industry in 2018, IDC estimated that no significant growth will appear until the low-end products are launched in the second season. Besides, while steadily growing market demands in emerging countries are expected to lead growth of global smartphone shipments, smartphone makers will be forced to focus more on the market segments for low-to-middle-end models. 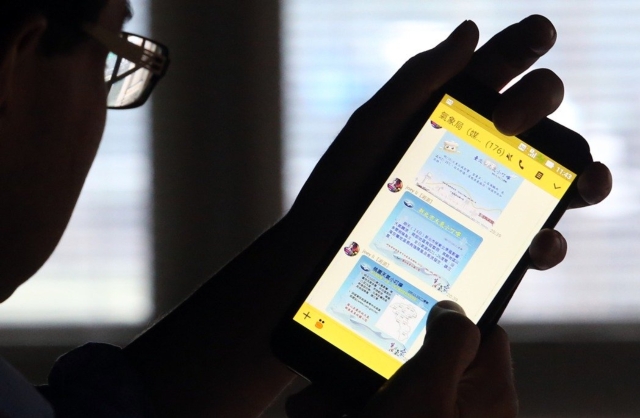 It is estimated that no significant growth will appear until the low-end products are launched in the second season. (photo provided by UDN.com)