Tang Wenbin, founder and CEO of Megvii Technology, will be visiting Taiwan next week, but accepted an overseas interview with Economic Daily News on Sept. 6. This is the second installment of the interview.

Aiming for a complete application; forming a city's “brain”

Q: What are the goals and strategy for the next phase?

A: When the company first started off, we had to find a way to implement our technology. It was like taking a hammer (technology and solutions) and going out to find nails (clients, applications), hoping to find the most suited users for the biggest value. Now, with the application scene having a stable foundation, we are looking to hammer down the nail better, so we are improving the hammer (core technology) for better applications.

Megvii has a 10-year goal; in the next 10 years, we are going to produce 1 billion robots, with each robot's video camera equipped with facial recognition and AI technology and thus becoming a “smart robot” for different applications.

Q: Megvii owns critical facial recognition and AI technology; what will they be focusing on in future partnerships and growth?

A: Megvii's goal is to “Power Human with AI, and create a better life with AI,” while our future prospects include giving sight to robots and a brain for urban cities, as well as implementing that ideal into smartphones, finance identification and logistics.

Robot application will include smart factories, like Foxconn Technology Group's Foxconn factories, where there are so many jobs that wheeled robots can do to improve productivity. Megvii will be looking for partners in different industries for them to implement varied applications.

More room to develop with Foxconn

Q: What is the direction you will be undertaking with your partnership with Foxconn and Asia Pacific Telecom?

A: Cooperation with Foxconn and Asia Pacific Telecom is based on goals to promote our products and technology to the Taiwanese market, and even the Asia market.

First, Foxconn Technology Group has many areas to integrate facial recognition and AI technology. Many of Foxconn's factories have implemented a facial recognition-based punch in-out system. For production, there are smart robots and AI to increase production and lower costs, as there are a lot of possibilities in the autonomous and robotic industries.

Foxconn is not only looking at production, but also smart equipment, including Sharp-produced cell phones, smart households and robots for hardware and software application. With the needed equipment, terminals, Asia Pacific Telecom, where key technology are implemented, we are looking to expand into the finance and urban areas. We will move forward into the greater Asian market starting with Taiwan.

Q: Security is a vital function for facial recognition and AI. But, it is a huge concern among the public as well. How do you balance that out?

A: Security and privacy is a double-edged sword, but that is not a recent problem. When cities around the world were setting up security cameras, the argument of a “safer city with cameras” or “violating security” was hotly debated. Megvii will be offering its technology to related applicable areas, but the decision to use it will be up to the end user. In urban applications, that would be up to the government, but the technology should not be abused. The debate between “security” and “privacy” is not something Megvii can decide on its own, but rather, it should be decided by the people, government and society. 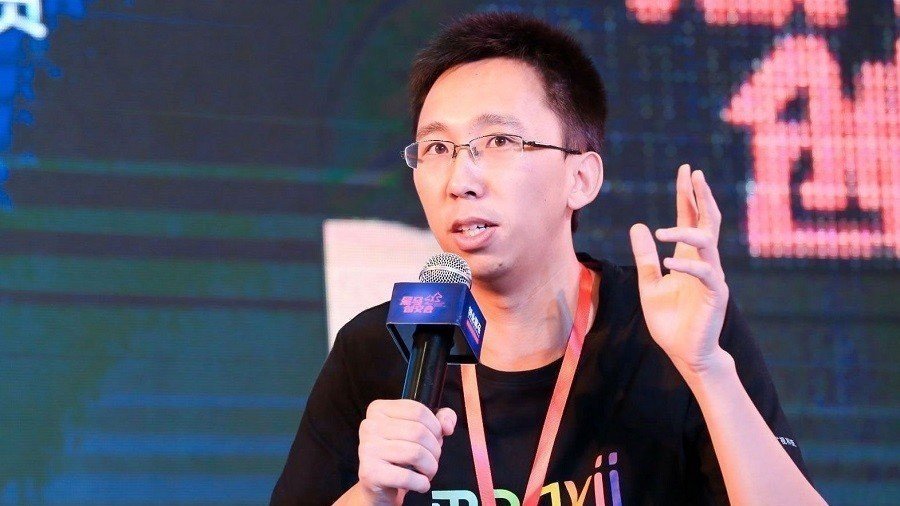