The Price of Iron Ore Surged to 90 USD Per Tonne 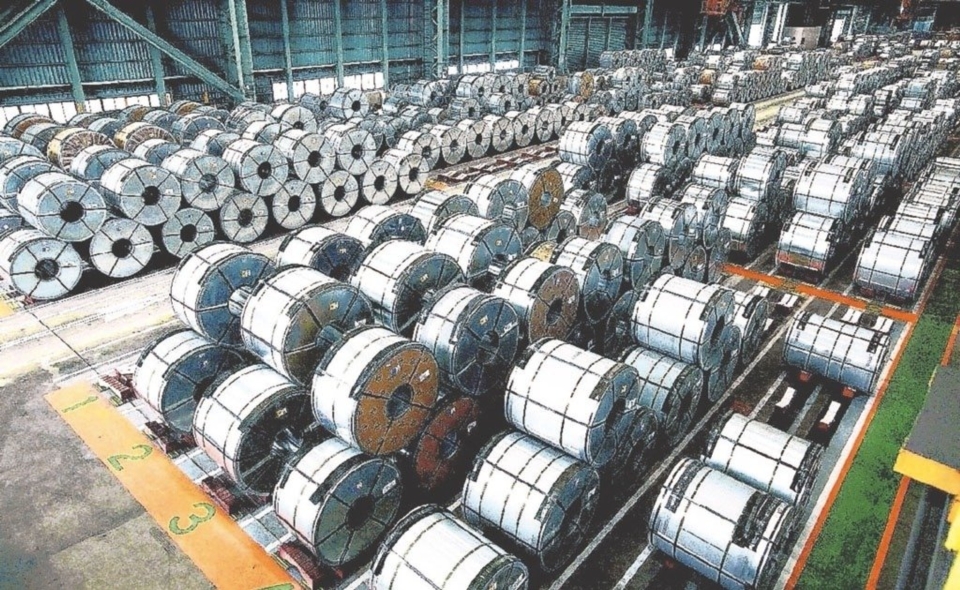 Bloomberg reported that Singapore`s iron ore futures surged 6.1% to $ 92.55 per ton on the 9th, the largest single-day gain in three months.(photo courtesy of UDN)
The price of Singapore's iron ore futures surpassed the $ 90 per ton mark on the 9th. Thanks to the announcement from mainland China that the economic growth rate will be maintained within a reasonable range and infrastructure spending will be expanded, experts believe that The market has exceeded fundamentals.

The Xinhua News Agency reported that at the meeting held on the 6th, the Political Bureau of the CPC Central Committee stated that in the face of external threats to economic growth, it would promote structural reform and other measures to support economic expansion. The focus of investors is that Beijing will strengthen infrastructure without mentioning real estate, indicating that Beijing adopts a moderate policy route towards the housing market.