The new epidemic has intensified the global financial market turmoil, the risk aversion has heated up rapidly, and the international dollar trend is unique; Central Bank data show that in the first quarter of this year, except for the Japanese yen, the major Asian currencies trended across the board. The single quarter depreciation of more than 5% is the most amazing. Compared with the star and South Korea, the new Taiwan dollar exchange rate depreciated by only 0.49% in the first quarter, which is relatively stable. 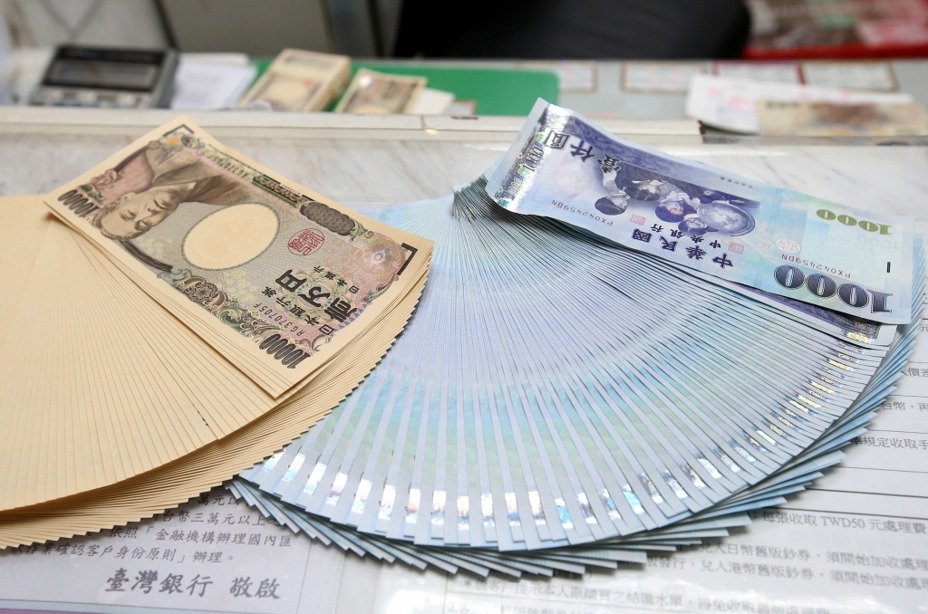 Taiwanese Dollar Slightly Depreciates 0.49% in Q1 (Photo courtesy of UDN)
According to data from the central bank, the exchange rate of the major trading opponent 's South Korean won dropped 5.16% in the first quarter, which is nearly 11 times the value of 0.49% of New Taiwan dollar.

The Qingming holiday is approaching, the foreign exchange market has a strong wait-and-see atmosphere, and due to the influence of foreign exchange in the afternoon and the adjustment of the central bank, the exchange rate of the New Taiwan dollar against the US dollar depreciated by 0.4 cents yesterday (31) to close at 30.254 yuan. Volume shrank to US $ 1.281 billion.

"In the first quarter, foreign-invested Taiwan stocks sold more than 530 billion yuan, but there was an inflow and outflow in the foreign exchange market, and exporters cooled their exchange rates, and the Taiwan dollar depreciated slightly in the end."

Looking forward to the second quarter, the head of Huiyin believes that compared with other countries, the Taiwan epidemic is well controlled, coupled with the high yield rate of Taiwan stocks, and the government's active promotion of overseas capital return, the exchange rate of the New Taiwan dollar will still be more stable than other currencies.