The epidemic severely hit the economy, and logistics was severely hindered, affecting the production and sales of steel. Because steel cannot be sold, high stocks have become the norm. Many listed steel mills in Taiwan point out that overseas shipments have plummeted by more than 20% from April. The single situation will reduce the annual rate by 50% or even higher. "There is already the worst plan." 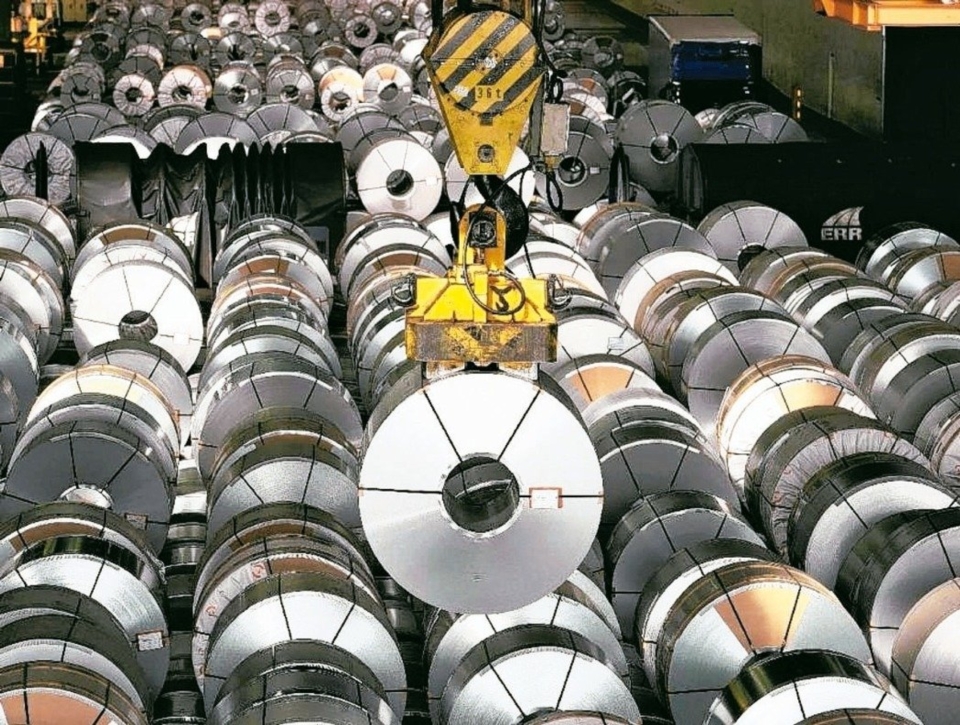 Photo courtesy of UDN
The listed steel mill supervisor said that since the outbreak occurred in February, most of the orders in late February and March were at the end of last year or early this year. The level of shipments affected was not too large, but the shipments in April were greatly reduced by 20%. , May will be even worse, the most serious is that shipments in June may be cut, the situation is getting more and more difficult.

As far as the impact is concerned, the domestic and overseas steel mills in the middle and lower reaches have simultaneously reduced the demand for steel materials, which led to the scheduled reduction of 5% in the second quarter of the leading factory Sinosteel, directly expanding the scale of production reduction to 10%, and the industry waiting for the epidemic to subside and the economic recovery.

Experts from listed steel mills pointed out that high stocks in the global steel market may become the norm in this year's market, but the mid-to-long term is not pessimistic. The mainland has already planned new infrastructure of more than RMB trillion, which is expected to boost steel market demand.

It is worth noting that in addition to the general public construction, this wave of infrastructure investment in the mainland has focused on 5G, Internet of Things, Industrial Internet, and even satellite Internet communication systems and new technologies such as artificial intelligence, cloud computing, and blockchain. The added value will be higher. The heavyweight National Development and Reform Commission, Ministry of Industry and Information Technology of the mainland fully supported the new infrastructure, which is becoming a major engine for economic growth.