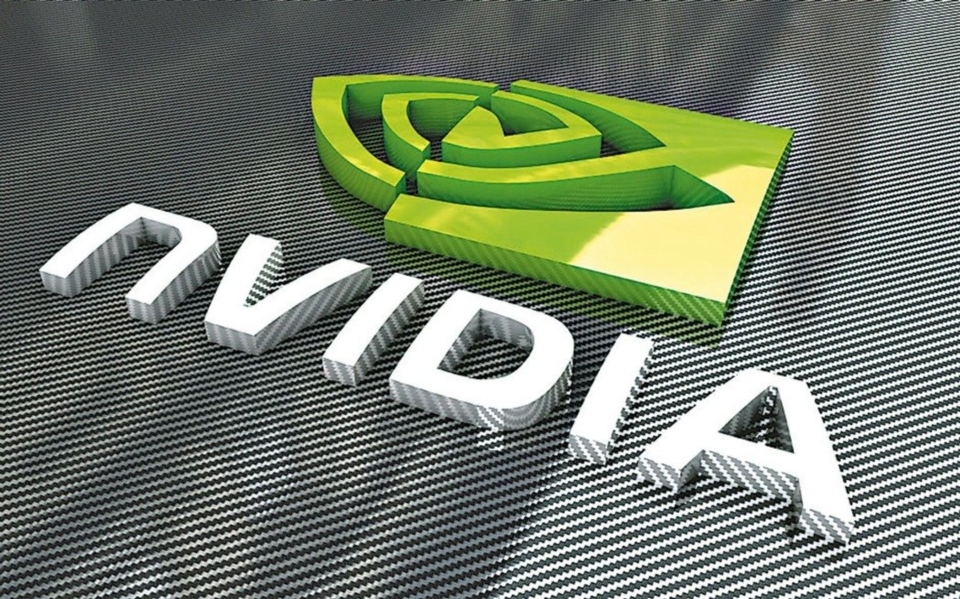 NVIDIA is launching new chips( Photo courtesy of Associated Press)
Taiwan's TSMC has become one of the leading foundries in the world with Apple included among its list of illustrious customers and for good reason – its nodes are among the most advanced in the world. Despite the expected downturn in chip sales thanks to the impact that COVID-19 is having on the smartphone market, Digitimes is reporting that both Nvidia and AMD have between them helped to book out any space capacity on its production lines. This will help TSMC maintain high production levels despite the global impacts of the novel coronavirus (SARS-CoV-2).

According to the Digitimes report “A ramp-up in short lead-time orders placed by AMD and Nvidia will allow TSMC to post relatively strong results compared to other foundries in the first half of 2020”, according to its sources. The news will only service to whet the appetite of gamers eager to get their hands on the next generation graphics architecture from the two companies. Although AMD held a lead over Nvidia in reaching the 7nm node first, Nvida has maintained a solid lead over AMD by bringing real-time ray tracing to its RTX line of GPUs first.

Not only will AMD be needing the capacity for its RDNA 2-based cards including its vaunted Big Navi models, it is also neck deep in ensuring that both Microsoft and Sony have enough 7nm-based chips ready for their respective Xbox Series X and PlayStation 5 consoles. Nvidia, for its part is gearing up to launch its new Ampere-based GPU's that are once against expected to raise the bar for 4K gaming on PC. The difference this time is that AMD is also bringing real-time ray tracing support to its cards as well, which should help to advanced PC more generally. Good times.