The Ministry of Economic Affairs announced yesterday (7) that the threshold for the relief of manufacturing and technical service industries was "relaxed again", which was originally required to meet the 50% decline in revenue from January to June of this year compared with any of the same period in the past two years. It will now be changed to "Unlimited period". The Bureau of Industry stated that the assessment had already been applied by more than 70% of the machine tool industry. After the assessment was relaxed, it is expected that the affected enterprises will be fully taken care of. (Relaxation method for difficult enterprises)

Minister of Economy Shen Rongjin said in a discussion with the business community recently that considering that the US-China trade war had hit specific industries last year, the Ministry of Economic Affairs will coordinate with the industry and plan to relax industries, machinery and machine tools and other industries to relax the relief threshold for difficult enterprises. The standard for reducing revenue by 50%.

However, Yang Zhiqing, deputy director of the Bureau of Industry, held a press conference yesterday and announced that the principle of 50% revenue decline should not be relaxed temporarily, but changed to "re-relaxation" to determine the comparative base period of revenue decline, as long as any month from January to June this year Income, compared with any month in 2018 and 2019, a 50% reduction in revenue can be regarded as a "difficult enterprise" and a bailout target for those who need bailout assistance The industry can "see and eat".

According to the Bureau of Industry, 73% of the machine tool industry 's revenue from January-February this year fell by 50% compared with last year, which met the original threshold. Therefore, the resolution was maintained at 50% of the original standard, and only the loosening of the base period can take care of difficult enterprises.

Yang Zhiqing pointed out that maintaining the standard of 50% of the recession can actually take care of the impacted companies. According to statistics, according to the old system, 73% of the machine tool manufacturers had originally applied the bailout plan, and 57% of the metal mold industry was applicable. After the foundation, the affected operators should be fully taken care of.

The Ministry of Economy provides salary subsidies and one-time working capital subsidies for difficult enterprises. At present, 19.71 billion yuan has been compiled, which can at least subsidize 300,000 enterprise employees, provide recurrent salary subsidies of 40%, and a monthly cap of 20,000 yuan per person. A total of three months from June to June, reduce the cost of salary for enterprises; also provide a one-time working capital subsidy, according to the number of employees, 10,000 yuan per person, to reduce operating costs, both can apply at the same time.

The Bureau of Industry added that maintaining the 50% revenue decline threshold, but relaxing the comparative base period, is a consensus reached after discussions with the industry. Maintaining uniform standards for various industries can also avoid allowing certain industries to be "labeled", increasing industry distress, and if relaxed It is applicable up to a 30% decline in revenue, and may also involve budget issues; however, the Industry Bureau said that if the subsequent budget of 19.7 billion yuan is insufficient, it will fight with the political court again. 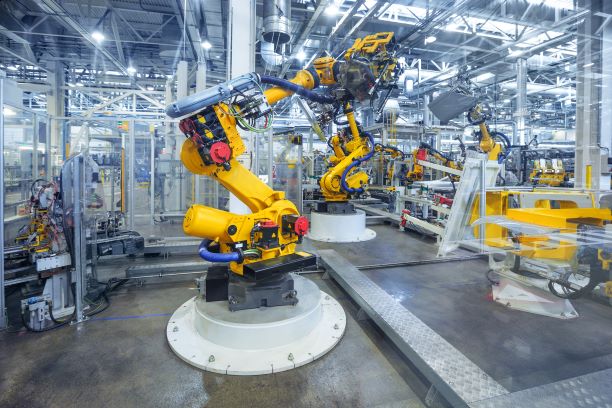