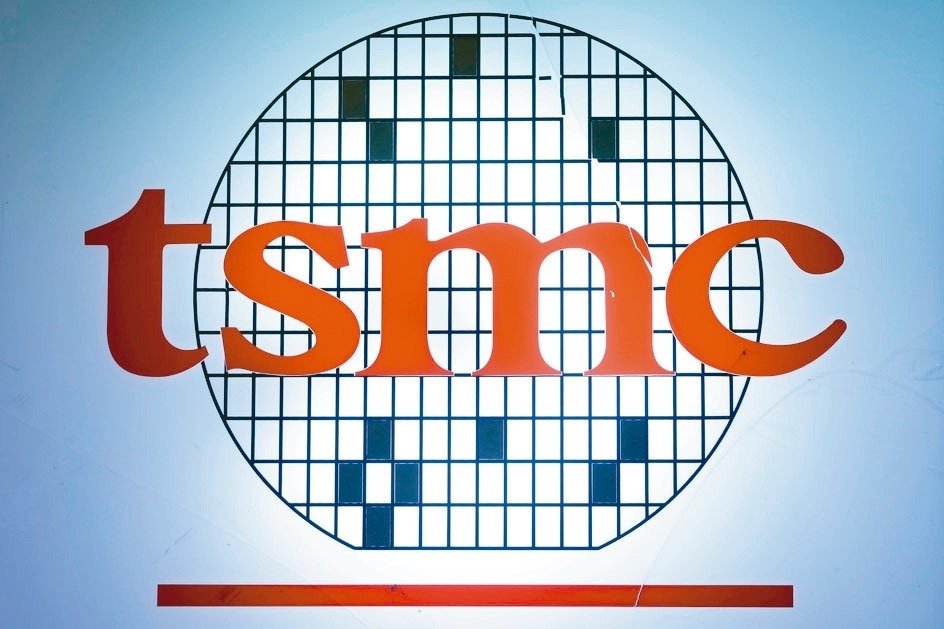 Trump, Chipmakers Mull Jump-starting U.S. Chip-making Capacity (Photo courtesy of Reuters)
The Trump administration is in talks with Intel and TSMC to spur development of new chip factories in the U.S. according to a report in the Wall Street Journal today. Many observers have for years bemoaned the loss of chip manufacturing capacity and expertise in the U.S. Any abrupt move to reinvigorate U.S.-based semiconductor manufacturing capacity, particularly for leading edge products, seems likely to receive broad support.

As reported in the WSJ article, the coronavirus pandemic has “underscored longstanding concern by U.S. officials and executives about protecting global supply chains from disruption. The Administration, according to the report, is particularly concerned about “reliance on Taiwan, the self-governing island China claims as its own, and the home of Taiwan Semiconductor Manufacturing, the world's largest contract chip manufacturer and one of only three companies capable of making the fastest, most-cutting-edge chips.”

Here's an excerpt from the article written by Asa Fitch, Kate O'Keeff, and Bob Davis:

“We're very serious about this,” said Greg Slater, Intel's vice president of policy and technical affairs. Mr. Slater said Intel's plan would be to operate a plant that could provide advanced chips securely for both the government and other customers.

“We think it's a good opportunity,” Mr. Slater said. “The timing is better and the demand for this is greater than it has been in the past, even from the commercial side.”

TSMC has been talking to officials at the Commerce and Defense departments as well as to Apple Inc., one of its largest customers, about building a chip factory in the U.S., said people familiar with the conversations.

The U.S. is reportedly also pursuing interest from South Korea's Samsung Electronics, “which already operates a chip factory in Austin, Texas, to expand its contract-manufacturing operations in the U.S. to produce more advanced chips, according to a person familiar with the matter.”

The WSJ reports that talks over chip-factory development plans have been under way for some time but have gained momentum recently as concern mounted about the fragility of the Asian supply chain and the defense industry's access to domestically sourced advanced chips. 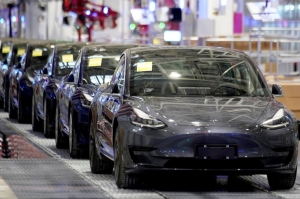 Although the escalation in COVID-19 spread worldwide is broadly making consumers less willing to spend, the local car market in Taiwan appears undaunted, with sales rising more than 3.1 percent with 30,822 registered cars in the first quarter of 2020 compared to the same period last year, according to government statistics. Taiwan-based manufacturing giant Hon Hai Precision Industry Co., which... 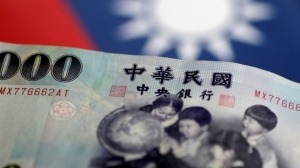 Taiwan's foreign exchange reserves continued their rise to a new high at the end of April, despite the economic impact of the COVID-19 coronavirus pandemic, taking the country to the fourth spot in forex reserves holdings in the world, the central bank said Tuesday. Taiwan surpassed Saudi Arabia, moving up one notch to fourth place in April, with forex reserves as of April up US$1.397 billion ... 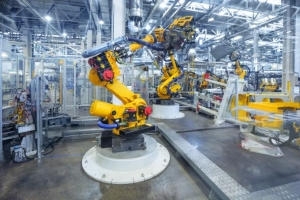 The Ministry of Economic Affairs announced yesterday (7) that the threshold for the relief of manufacturing and technical service industries was "relaxed again", which was originally required to meet the 50% decline in revenue from January to June of this year compared with any of the same period in the past two years. It will now be changed to "Unlimited period". The Bureau of Industry stated th... 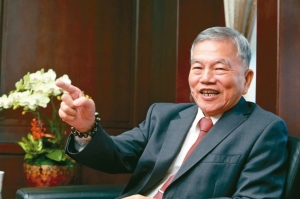 To Set up an Upgrade Platform for Machine Tools

Under the epidemic situation, the regulations on production and creation were useless. Minister of Economy Shen Rongjin promised in the Legislative Yuan yesterday (4) that he would build a machine tool to upgrade the automated production platform, discuss with the industry within a period, and put forward specific plans. When the international economy recovers, the unit can be transported to all ... 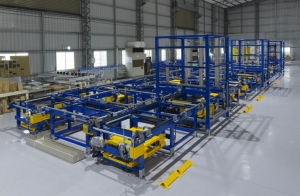 Chain We Machinery to Greatly Assist in Automation Manufacturing

During the epidemic, many factories faced problems such as a sharp drop in orders and a shortage of raw materials. Factories with safety consciousness knew how to adjust and take advantage of the situation and invested in automation and upgrading as soon as possible. Chain We Machinery Co., Ltd., an automation equipment supplier for professional factory, serves many industries, ranging from food,...