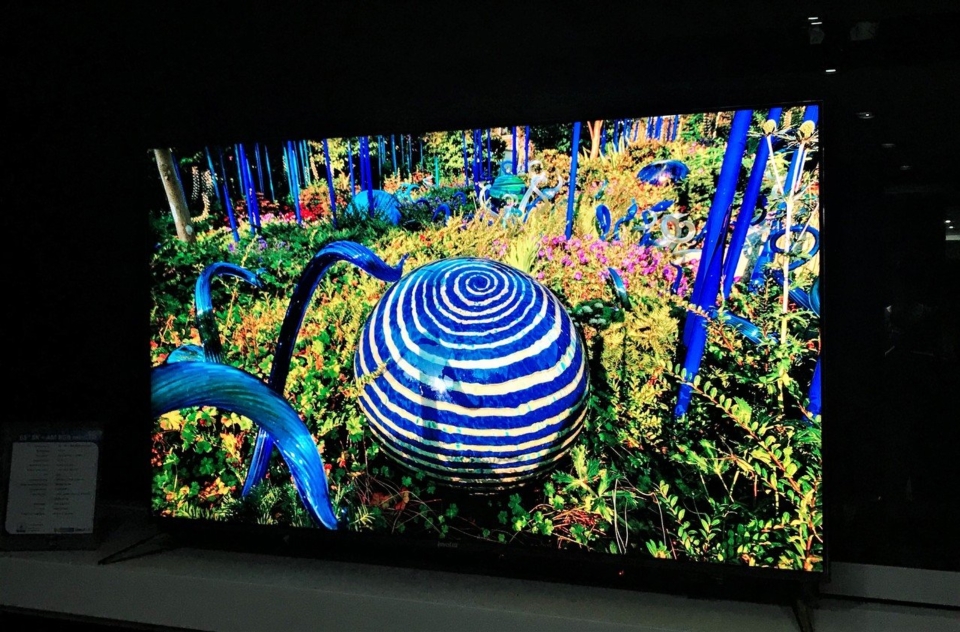 Innolux strengthens the settlement of MicroLED industry supply chain, building national team. (Photo courtesy of UDN)
Taiwanese manufacturers are actively rushing to fight Mini LED and OLED, and the "Panel Double Giants" AUO and Innolux each made separate moves. AUO focuses on the introduction of Mini LED technology into IT products. After mass production of gaming notebooks in the first quarter of this year (2020), the product line is more complete, and then it is ready to aim at the mid-to-high-end market; Innolux shoots "three arrows", public The display (PID) was launched last year, and the Mini LED backlight has also been opened by car and TV customers.

The display supply chain has regarded Mini LED as one of the key projects in recent years, especially after Apple launched the layout of the Mini LED product line, which has accelerated the pace of industrial development. According to the survey report released by TrendForce LED Research (LEDinside), the current production cost of Mini LED backlight displays is still higher than that of traditional liquid crystal (LCD) and OLED panels, but it is estimated that the cost of Mini LED backlight displays will decrease by 15-20% annually. In 2022, it will have the opportunity to be lower than that of OLED displays and have market competitiveness. In addition to other product lines that are expected to be gradually introduced into Apple, it will also attract other first-tier brands to follow suit.

Innolux uses Mini LED as a backlight application to comprehensively enhance the LCD combat power, and applies the unique AM Mini LED technology to multi-zone dynamic dimming, which can correspond to more partitions than the PM Mini LED commonly used in the industry. Innolux pointed out that in addition to being an LCD backlight, AM Mini LEDs can also be directly used as LED displays. As the pixel pitch continues to shrink, Micro LED will become the mainstream technology of the next generation display, directly replacing large-size OLED and LCD.

Innolux develops three strategies in Mini LED, pointing out that backlight applications have been opened for automotive and TV customers; when the industry's tablet, laptop, display and other product lines actively use Mini LED backlight, Innolux's AM Mini The advantages of LEDs in multiple partitions will be more significant. In addition, the third arrow of Innolux will develop towards a wide range of application fields. Innolux bluntly said that this field is extremely difficult and innovative, and is the secret weapon of Innolux.

As for the development of MicroLED, Innolux said that its MicroLED technology focuses on self-luminous flat display applications, and the large seamless retina PID application of the retina will land the technology and focus on automotive applications. Independently developed color technology and optional large amount of repair technology, deeply cultivated the layout of MicroLED technology patents, and has obtained more than 100 publicly announced patents. Aiming at the key technologies of MicroLED display, cross-domain integration will connect domestic TFT, LED, semiconductor packaging and high-end optoelectronic material manufacturers, fight the Taiwan national team, and promote the settlement of the industrial supply chain.

In the development of Micro LED, Both of the giants attended the "2020 Taiwan Micro LED Industry Trends Conference" held by the Optoelectronics Association, and shouted to the industry to invite the industry to join the Micro LED battle. Liao Wei-lun said that Taiwan has a good advantage in the development of Micro LED. In the past, LED, panel or IC design, and related equipment and materials industries have been an important foundation for the commercialization and mass production of Micro LED. "Taiwan has the key to success ."