Learning from Other Small Countries, Taiwanese Companies Should Set Their Sights on the Global Market 2020 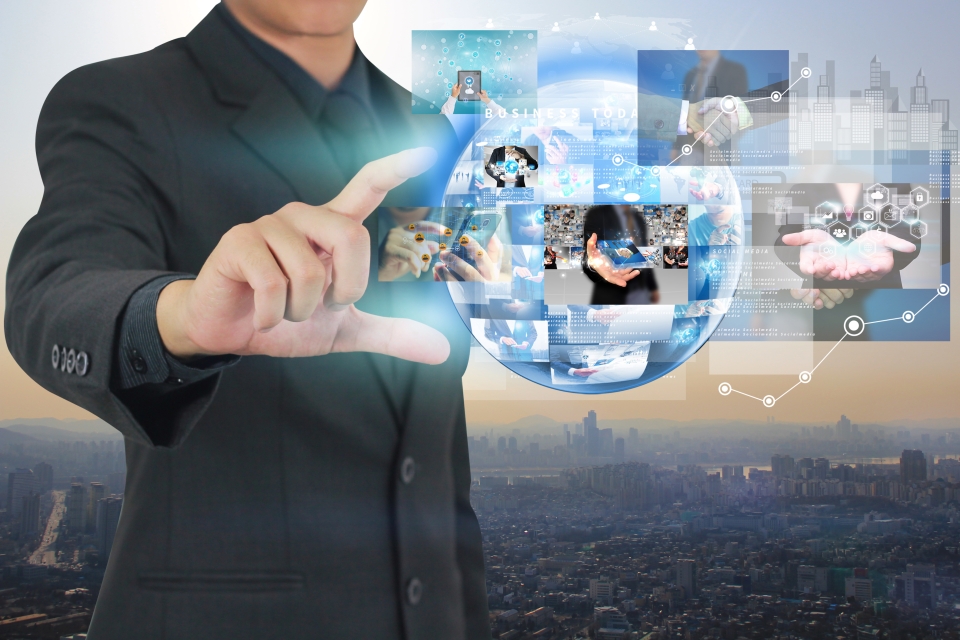 Photo courtesy of CENS
The advancement of technology in a country does not depend on its national power, land area or population size. It is about how the government drives tech policies and how the society aspires for tech applications. The Czech Republic is a small but highly industrialized nation at the heart of Europe. Its government has been proactive in the promotion of tech transformation and has established R&D ties with Taiwan. The Czech Republic has successfully enhanced the tech transformation of its industrial lineups. Meanwhile, Israel, at the center of Middle East strife, has constructed a powerful technology in information security and an extensive ecosystem of talent.


Czech: Smart Manufacturing Drives Business Transformation
Next to Germany and Austria, the Czech Republic has a long history of industrialization. In 1989, the country broke free from the rule of communism and started its rapid liberalization and economic growth. Famous international companies such as Toyota, Peugeot-Citroen and Foxconn invested in Czech. In 2004, the country became a member of the European Union. The main industries in Czech are automobile, machinery, machine tools, electric machinery, electronics and computers. In response to rising manufacturing costs and labor shortages, the Czech government has been investing a lot of resources in the promotion of digitalization and Industry 4.0, by encouraging the upgrade and transformation of industries and the development of high-value-added supply chains.


VUTS from Czech as the Driving Force
VUTS, founded in 1951, is a famous company in textile machinery known for its invention of the World's first jet weaving machine. In 2010, VUTS became the 21st R&D center to be sponsored by the European Union. The company has transformed itself from a manufacturer of textile equipment to an integrated R&D company focusing on automated and bespoke machinery.

There are no non-profit research organizations in the Czech Republic, such as the Industrial Technology Research Institute in Taiwan or Fraunhofer in Germany, to serve as an R&D support for SMEs with their development, integration and testing and to assist with bottleneck problems in manufacturing processes and innovative applications. The R&D and testing services offered by VUTS is an important driver of industrial development. SKODA, a Czech auto OEM, and other Tier 1 manufacturers in other countries such as MAGNA, Continental and DENSO have all worked with VUTS in the development of production equipment, assembly lines and materials processing.


Israel: Emphasis on the National Defence Industry
With a population of approximately 8.6 million people, Israel is one of the countries witnessing a booming growth in start-ups over recent years. Given its political background and geographic location, Israel has long been prioritizing national defense in its industrial policy. This is the reason for the vibrant development of the information security sector.

The key contributor to Israel's leadership as one of the top five cyber states in the world is the elite personnel developed by its army. Unit 8200 is the largest standalone military intelligence organization in Israel. It is considered the most state-of-the-art cyberespionage force in the world. The legion of military tech talents has developed many consumer tech products in software, networking and telecommunications. This is also the foundation of Israel's information security industry.

Founded in 2015, Cyberbit's predecessor was Elbit Systems, a defense and electronics company. The founder was a retired veteran from Unit 8200. The company has experienced rapid growth and in 2017 became one of the top 500 information security companies in the world. Cyberbit's solutions include advanced endpoint detection systems, information security for signal transmissions in industrial control, intelligence response and war-room analytics, and Cyberbit Range online simulators for cyberattacks. Cyberbit Range is the company's best-known product.


Cyberbit's Success in the Information Security Market
Cyberbit Range offers 13 of the most frequently seen attack modes, such as DDoS, Trojan Horse, ransomware and SQL Injection by referencing the threats published by information security organizations such as CERT, ISAC and OWASP, so that users can learn how to defend themselves from and respond to these scripts and simulated attacks. Cyberbit Range is a military-grade, highly lifelike, customizable and scalable platform for drills and simulations. Within six months, the system was introduced to ten countries including the U.S., Switzerland, Germany and Singapore. In June 2017, in preparation for the 2020 Olympics and with the support from the Japanese government, Ni 3 became the only company to introduce Cyberbit Range, the same simulation platform as RangeSeed, and became the official supplier to Tokyo 2020 Olympics Games. Cyberbit Range can simulate a plethora of cyberattack scenarios and boost the defense skills of operators. Many multinationals and defense organizations around the world have adopted this system for internal training and incorporated information security as part of their talent management schemes.


Thinking Outside the Box and Reaching Out to the World
Both Czech and Israel are small countries. They face different challenges and resource constraints. However, they share the same determination to overcome inherent problems and develop their global footprint. VUTS in the Czech Republic continues to extend its service capability and provide advanced R&D, integration and testing services. They help clients in the resolution of bottlenecks in manufacturing processes and assist with the innovative application of products. With VUTS's assistance, clients may bypass the need for initial investments in R&D equipment and relevant resources and focus on product positioning, marketing and development of high-value-added activities. VUTS' success is a good lesson for Taiwanese companies.

Taiwan can also learn from Cyberbit in Israel, by combining networking technology in order to develop information security simulation systems that can be sold overseas. The establishment of regional and lifelike platforms for drills and simulations can meet the rising demand for information security in the international market.