As the U.S. government stepped up its ban on Huawei, Micron Technology announced its intention to cease working with Huawei, effective on Sept. 14.

The latest announcement meant that the impact of the U.S. ban on Huawei was gradually moving from smartphone chips to memory chips. Taiwanese memory chip packaging suppliers working with Micron are likely to feel the impact as well, including Powertech, ChipMOS, Nanya, Macronix, and Winbond. 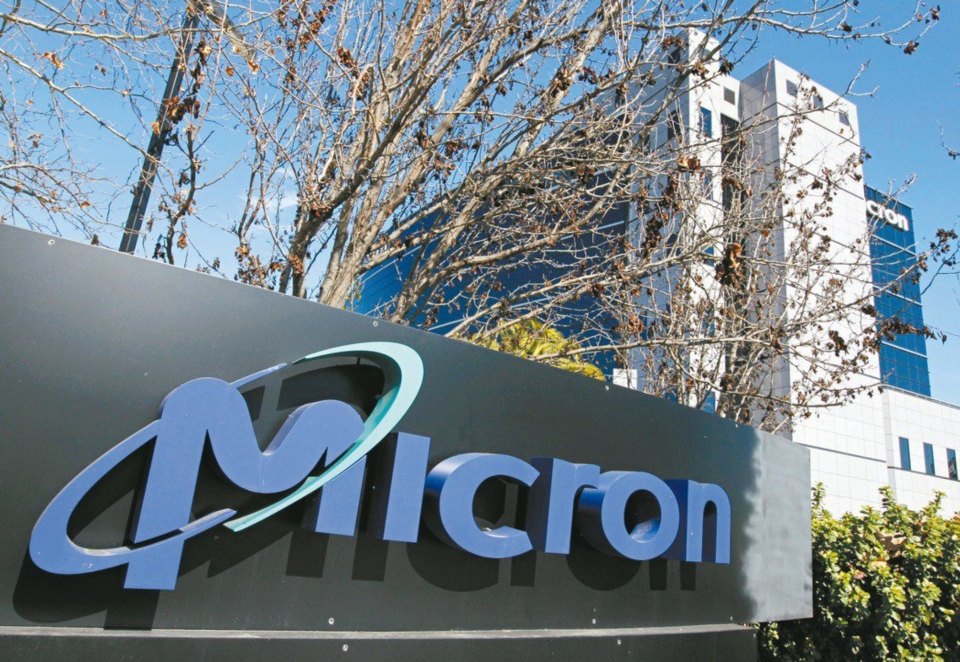 The new U.S. ban restrictions indicate that anything using software and equipment designed in the U.S., foreign companies still must obtain authorization from the American government, even if Huawei did not create the chip,

While memory chips are not a standardized product, many software designs and equipment originate from the U.S. The ramifications of Micron's announcement are on par with Qualcomm halting its smartphone chip supply to Huawei.

Powertech and ChipMOS have declined to comment on the order status of their clients on Tuesday. Micron currently has invested a high-end DRAM packaging factory in Taiwan and has outsourced packaging to Powertech, ChipMOS, and ASE Technology. The memory chip firm has also outsourced to China, handling standardized DRAM packaging, which Micron conducts another round of inspection.

Company reviews indicate that the ban on Huawei's mobile DRAM would have a limited impact on Powertech's packaging factory in Taiwan.

Other firms like Nanya, Winbond, and Macronix have yet to directly comment on whether they would follow Micron into halting supply to Huawei. However, industry experts believe that as many Taiwanese memory chip suppliers use U.S.-designed equipment and automated chip package design kits, they will likely follow Micron's lead.

Out of these companies, Macronix is the one supplier likely to see the most significant impact of the ban in the short-term. The firm currently holds 80% of 5G base station orders, with clients including those from Japan, South Korea, and Huawei.