Taiwan Association of Machinery Industry (TAMI) issued on Sept. 8th the newest machinery equipment export figures for the first eight months, which was at USD$16.63 billion, a 9% decrease compared to last year's results.

In New Taiwan Dollars, that would equal to NTD$497.4 billion, a 12.3% year-on-year loss. Machinery export figures were valued at USD$2.15 billion in August alone, representing an approximate increase of 3% by month, but a 1.7% decrease by year, equaling to NTD$63.67 billion, a 7.5% decrease by year.

Looking at the overall August performance, TAMI Chairman Alex Ko pointed out the decrease was lesser than the drop in July, representing a 1.7% decrease compared to last year. Ko said this was the second consecutive month showing a slowing reduction, which implies Taiwan's machinery industry is gradually recovering.

Woodworking machines performed unexpectedly well in August, seeing export value at USD$70 million, a 45.1%-increase compared to last year. Other well-performing segments include measurement instruments and electronic equipment, with exports valued at USD$310 million and USD$290 million, respectively, also a year-increase of 23.6% and 14.2%. However, machine tools bore the most burden, with exports only at USD$210 million last month, a depressing 31.1%-decrease by year. Despite the less-than-preferrable figures, machine tools still ranked third of all machinery exports, behind measurement equipment at first, and electronic equipment at second.

On the other hand, the New Taiwan Dollar has remained steady against the USD for three consecutive months, compared to the Korean Won and Japanese Yen, both having appreciated. Taiwan's export competition enjoyed some support as a result.

Ko pointed out the export increase in specific sectors was due to relaxing restrictions in COVID-hit countries, such as China, Europe, and the U.S. Domestic firms are seeing a surge of clients making orders to replenish dwindling inventory. Other factors contributing to August's better performance include the warming demand for measurement and electronic equipment for semiconductor and 5G infrastructure. 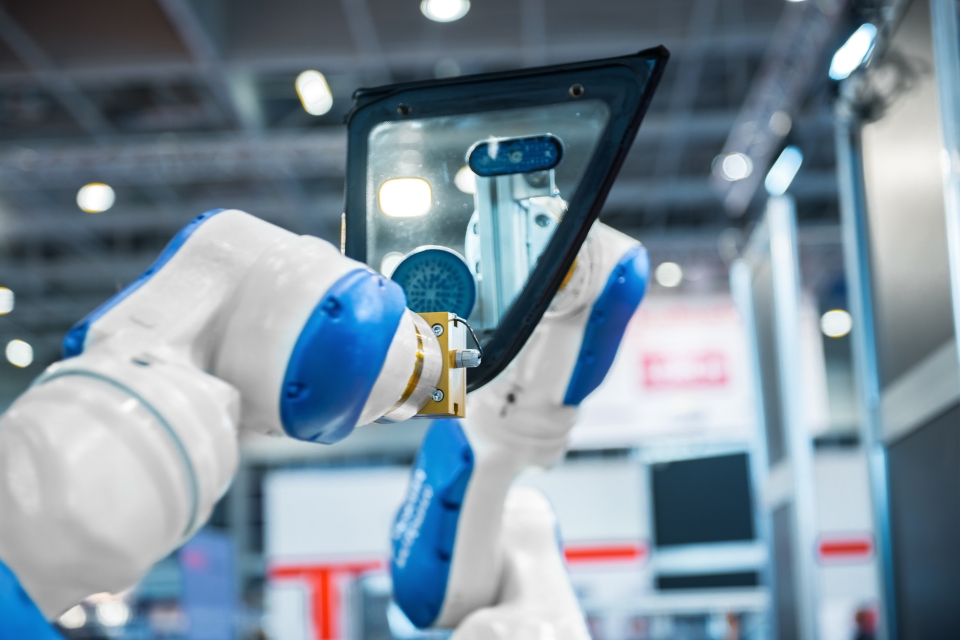